Turn the world inside out with JR

This is the reward of the TED prize and this year a French guy called JR won it!

What? You don't know who JR is?

JR was a graffiti artist and became a bit more than that when he found a camera in the Parisian metro. He started to make photo exhibits in the street; maybe you saw them in Paris, A4 pictures in black and white, circled in red. He called that “Expo de Rue”. He also did Face 2 Face, the biggest illegal photo exhibition ever, on both side of the separation wall between Israel and Palestine. We also really liked the project Women are Heroes where he underlines the dignity of women who are often the targets of conflicts all over the World. I won't describe his career until he won the TED prize but you can have a look on his website see more.

So what did he do to change the world with his TED Prize? He decided to use art to turn the world inside out. Watch his TED video to understand, it's so inspiring!

"I wish for you to stand up for what you care about by participating in a global art project, and together we'll turn the world...INSIDE OUT."- JR

With Inside Out, his new global project JR offers a chance to everyone to be part of it. You just have to send him a black & white portrait and he will send to you a big poster of it. Then, it’s up to you to paste it wherever you want! There's even some photo booths where you can get a picture of yourself (for example one in Beaubourg, Paris).

Your turn now to put the world inside out! 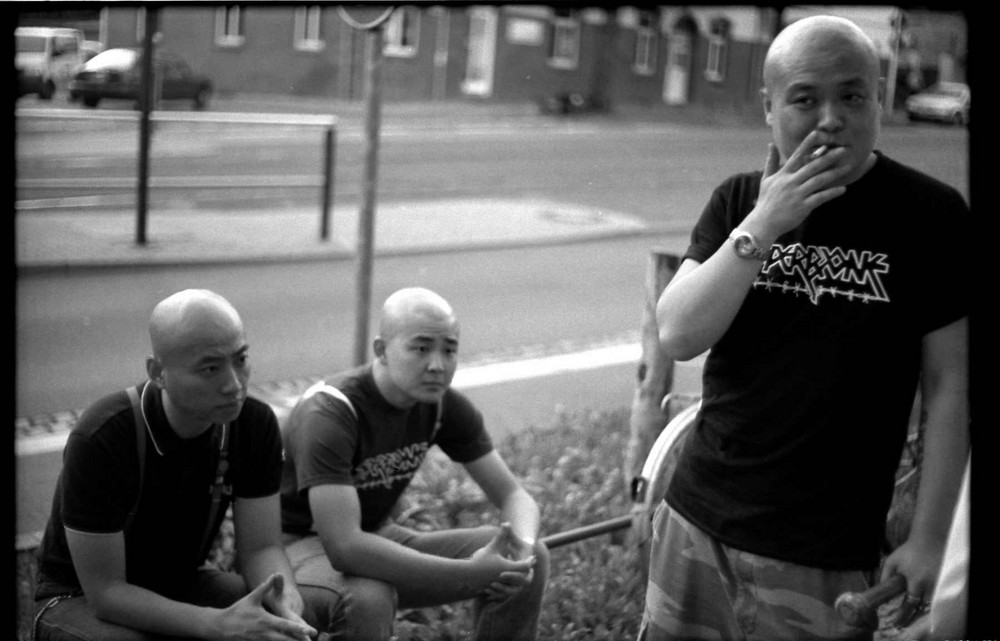 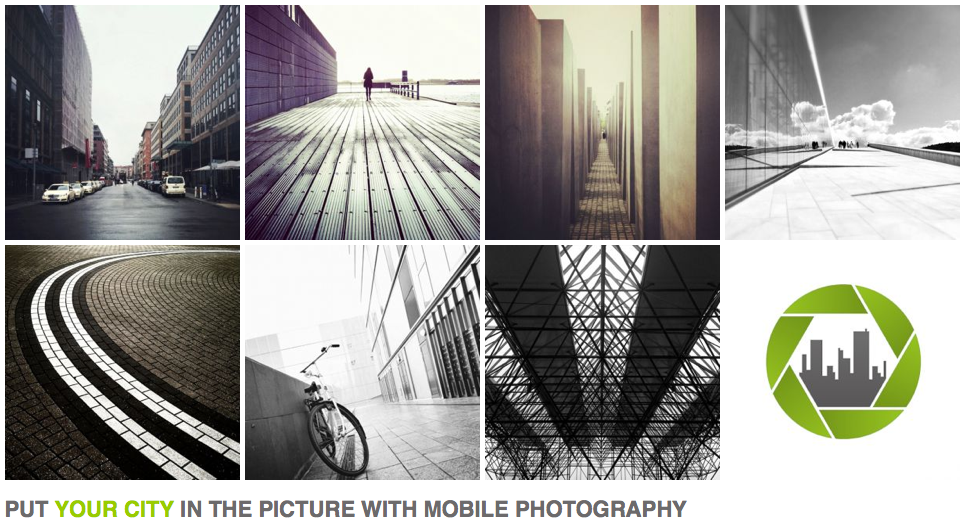 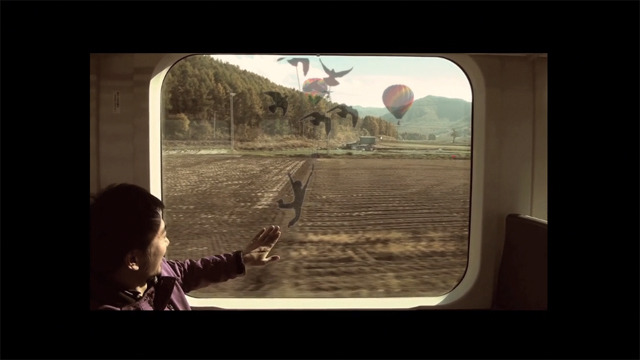 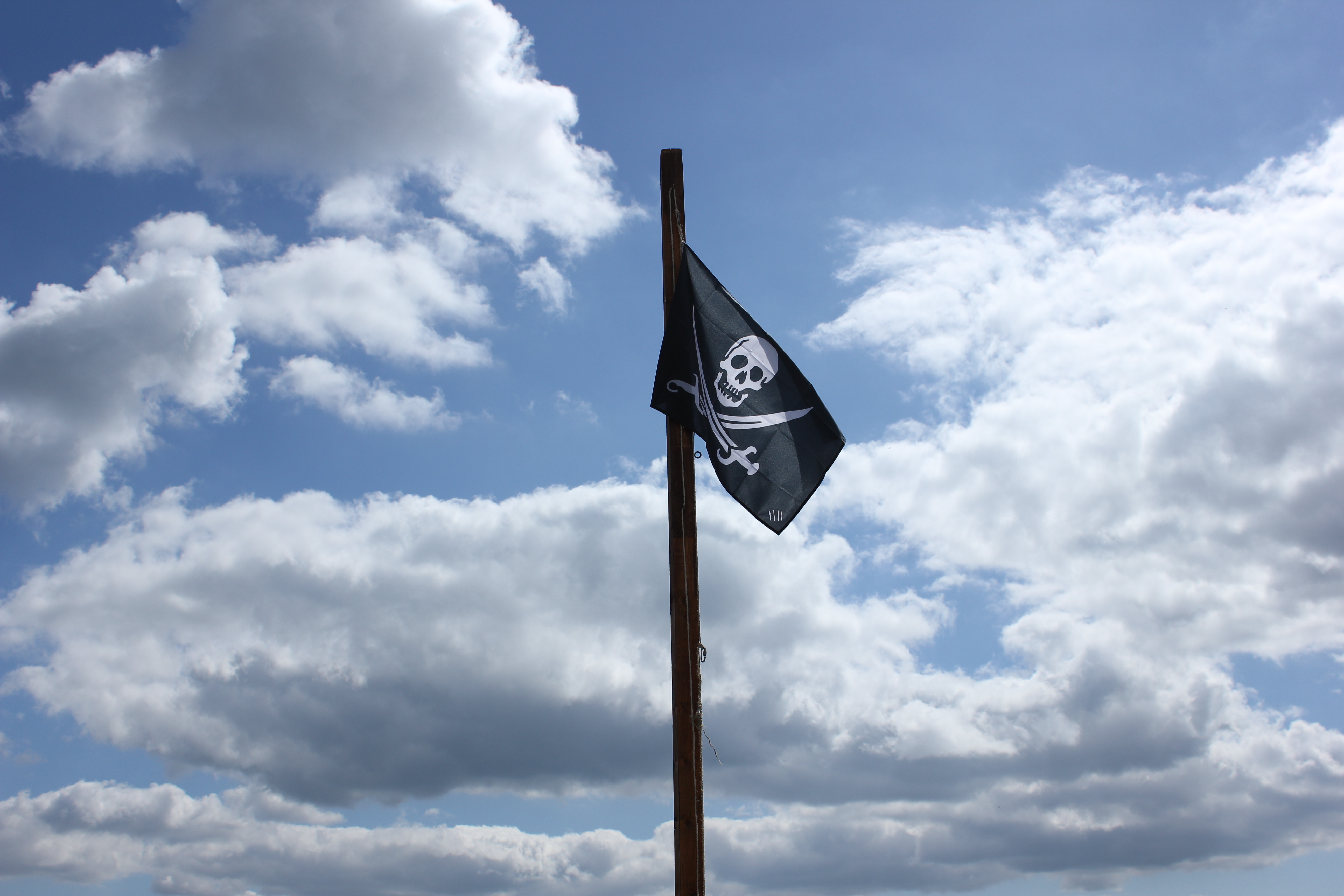 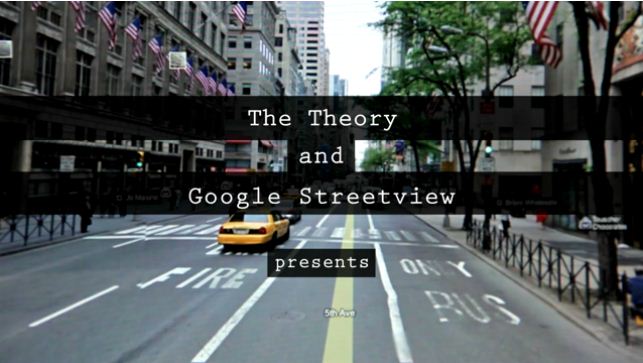