I once considered becoming a prostitute stylist, and I admit there are times still when my thoughts play that ‘what if’ scenario of marrying the world’s oldest profession with my experience of whoring myself to the marketing and advertising world. I’ll come back to this in a minute...

Growing up in the states I admit I lived a pretty sheltered life, and my ideas about relationships were pretty naïve. I thought prostitution was only for bad women and the men who visited them were creepy old men who lived in vans (after living in a van for a few days in the southern coast of Spain, I’ve since changed my opinion). It wasn’t until a good friend of mine came back from a trip to Eastern Europe that I started to wonder if there was more to prostitution and what I considered a relationship.

"We all decided to go to a whorehouse just to see what it would be like, kind of like a joke,” recounted my friend Jeff (his name has been changed for privacy) after his latest trip. "The women were all super hot and I figured this one prostitute would be the hottest woman I’d ever sleep with, so I went for it."

Not long after, a good friend of mine traveled to Bogota. He came back with stories about both the salt mines and the prostitutes. He told me about spending time in conversation with these women of pleasure, and for the first time I realized prostitution wasn’t the same as what I saw in movies. These women had a very caviler attitude towards their profession, sex was a means of survive, a way of making a living. There was no emotion involved, as much as Richard Gere and Julia Roberts tried to teach me otherwise in Pretty Women.

Later in life I would spend a massage session in Thailand discussing the local prostitute that worked the street outside of ‘Jasmine’s Thai Massage.’ My masseuse, Jasmine - after telling her sad story of martial abuse and eventual independence - talked about the woman who worked outside her building with a kind of envy. She set her own hours and chose her customers, and to a woman who only now was finding her own way in her world, that seemed like a dream.

When I moved to Shanghai and was introduced to some of the madams of the city, I couldn’t help but marvel at how classy these women were compared to some of the expatriate trash I met while living abroad. But of course - as my father liked to point out about China - I was only seeing the surface. Even still, any woman who so intuitively knew how to take advantage of her natural gifts to take charge of her life was admirable in my eyes.

This idea was further crystallized when I was introduced to a favorite prostitute bar my fellow expat friends liked to frequent, not for the women, but for the anything goes atmosphere. And on my first time at the bar I was introduced to how the bar worked. The women who worked there were all independent: they chose to work the night or not, they chose the men they worked on, and in exchange for a protected environment, the house received a cut of their profit.

As with anything, I’m sure there was more involved than this rosy image painted for me, but the system made sense, considering that after living in Shanghai and seeing the dynamics between men and women there, I found the openness of this bar refreshing. Contrast that with my Shanghainese cousin’s best friend getting pregnant to trick her German boyfriend into forgetting about the woman he was really in love with and marrying her instead.

Not long after living in Shanghai, I found myself in Amsterdam looking at confusion at the standard uniform of either a bra and panties or a bikini on the women in the windows. Of course when what you’re selling is pleasure, you want to wear as little as possible, but what confused me was why everyone wore similar outfits when there were girls with such an aesthetically pleasing advantage getting more work than other girls who could have used a little more competitive help.

Coming from a marketing background, I dreamed up different ideas and ways of displaying oneself in a window to play up the assets of those who might need a little boost, and it was at that point when I realized I had fully accepted prostitution for what it is: a business.

A person seeks an experience, an outlet, a moment of pleasure, and another person is employed to satisfy it. So often in our lives we seek a temporary pleasure, be it in a nice meal, a new pair of shoes, or a night out of drinking, in a lot of ways prostitution isn’t any different. Life is more fun when we take time to indulge, but like any bought moment of pleasure, the fleetingness cannot compete with finding real un-orchestrated happiness. Still, relationships are complicated and it’s no wonder a relationship based on transactional moments has proved to be one of the world’s most recession-proof professions. 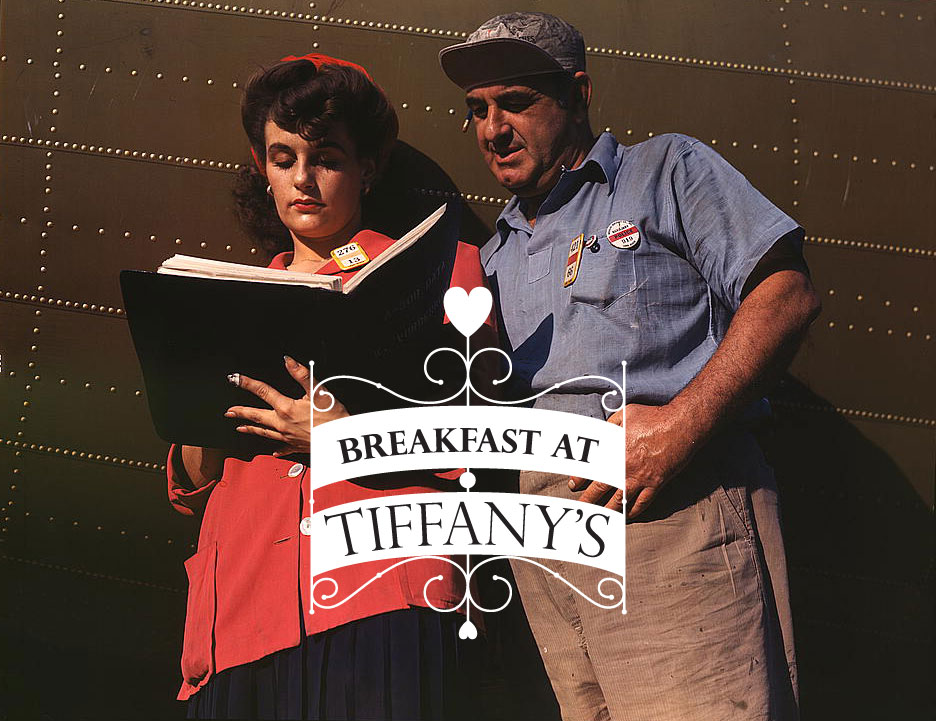 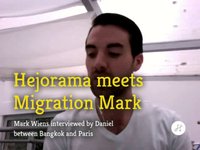 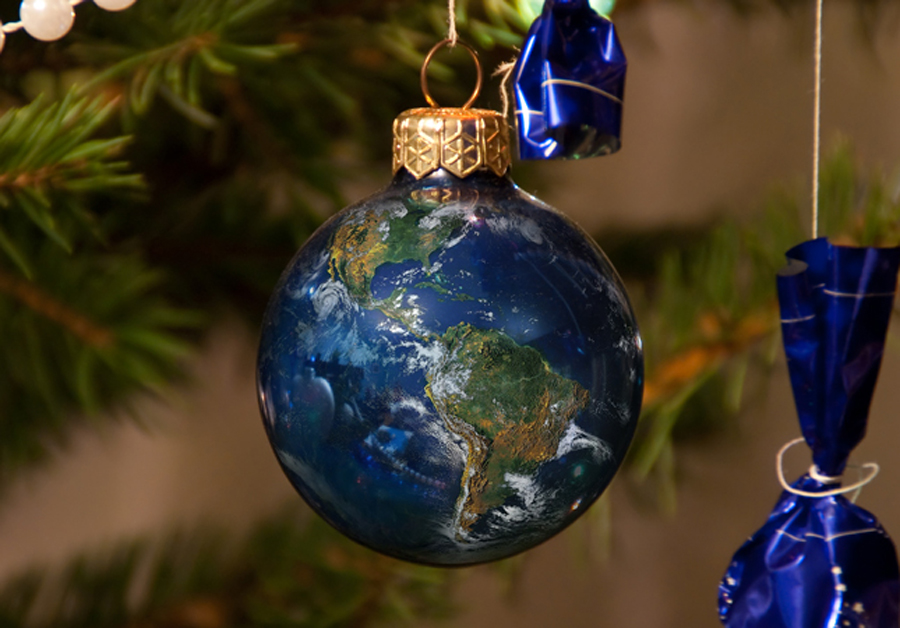