With CouchSurfing’s new status there has been much confusion, misinformation and concern about the future of the community. With this in mind, Casey Fenton, one of the founders of CouchSurfing has decided to visit the 5 biggest CouchSurfing communities (Montreal, Istanbul, London, Paris and Berlin) to meet local members and talk to them.

This is a surprisingly positive move for various reasons. Firstly, it would have been convenient for them to communicate from their San Francisco HQ, without having to deal with criticism face-to-face. Secondly, they very democratically chose to visit the top 5 member cities rather than the top 5 countries, which would have included USA rather than Turkey. Personally I would have chosen the top 10 cities simply because that would have included a (awesome) trip to Argentina and Australia. And thirdly, this is surprisingly communicative for an organization long-criticized for poor communication.

By pure chance, I happened to be in Istanbul on the very day of the conference. I was keen to attend because I was both curious and concerned about CouchSurfing accepting external investors.

Casey started the conference with the history and evolution of CouchSurfing, which I thought was useful especially for newer members. Basically, it started out as a site designed for 1-to-1 hosting and surfing but was largely undefined because no one was sure what CouchSurfing actually represented. For some it was unconditional hospitality, for others it was a paradigm shift from capitalism, some felt it was a social movement and some were just cheap bastards looking for free accommodation.

Casey next spoke of CouchSurfing’s efforts to get non-profit status over the years. This was a very important section as there had previously been a lack of clarity into how involved the process was. Basically, CouchSurfing achieved non-profit status on a state level but was repeatedly denied on a federal level. Hence the change in direction.

After this Casey spoke about becoming an Ashoka fellow and connecting to the socially responsible Omidyar Ventures. Ultimately, CouchSurfing accepted a US$7.8 million investment from Omidyar Ventures and venture capitalists Benchmark Capital, for “much less than 50% equity”. (Apparently, this investment could not have been raised from members as a company is not allowed to have more than 400 owners, if they are not public.)

Finally he talked about the future of CouchSurfing, which by the sounds of it, is to add lots more functionality and additional services to expand the reach and potential of the community. With regards to that, they are looking to hire over 15 PHP developers as soon as possible. Another interesting point is they want to hear from members on what ideas they had, where CouchSurfing could generate revenue. Casey said that he didn’t like the idea of advertising or a premium option, and thought the community could come up with better ideas. What do you think? Post your ideas in the comments and I will write an article on this in the future.

There were lots of questions. Some were thought-provoking eg. “Why not move to another country” (answer: too complicated), others showed concern eg. “Will CouchSurfing ever adopt an AirBnB model” (answer: never) while others just showed how clearly mis-informed some people were eg. “Why even register CouchSurfing as an organization?” or “Why not ask Hospitality Club for help in setting up a non-profit” or the perception that CouchSurfing had been sold off to eBay.

Further to this, it was also possible to book time to attend one of the smaller discussion groups the next day and arrange 1-on-1 meetings with Casey for the day after.

While CouchSurfing started off as a chaotic hippy do-ocracy, it looks like there is a genuine intention to bring better order and professionalism to the organization. For example, when CouchSurfing was smaller, it was easier to ignore local laws with regards to the working at Collectives but it now needs to make sure everything is legal. The irony of it is that the people in the infamous Brainstorm group who had been demanding more “regulation” for years, have now in some ways got exactly what they have asked for.

I sense that CouchSurfing’s attempt to be largely undefined is both its strength and its weakness. The potential of the community is huge but you simply can’t be everything to everyone.

I think it’s time to forgive past transgressions and move forward.

Having been a member of CouchSurfing for over 6 years, I have been close enough to witness many of the missteps within the organization. However, I get the impression that Casey is authentic and has a genuine belief that he is taking CouchSurfing in the right direction. I think it’s time to forgive past transgressions and move forward. I’m excited about the future of CouchSurfing. Hell, I want to work for CouchSurfing!

I was surprised on how few people were in attendance. The Istanbul conference was perhaps half-full. I heard the Montreal conference was poorly attended as well. Have we become so apathetic that our idea of activism is changing our profile pic and writing snarky Facebook status updates?

Do you want your voice heard?

So are you concerned about the future of CouchSurfing? Are you upset about CouchSurfing turning for-profit? Do you want your voice heard? Do you live in a nearby city? Then I think you should go. Even if you feel that these conferences are a PR stunt, you owe it to yourself to go witness it for yourself. Be an active participant, not another couch potato activist.

Roy is a perpetual traveler. He’s lived in 7 countries, traveled to 50+ more and currently works on a cruise ship. You can follow his travels on roymarvelous.com. 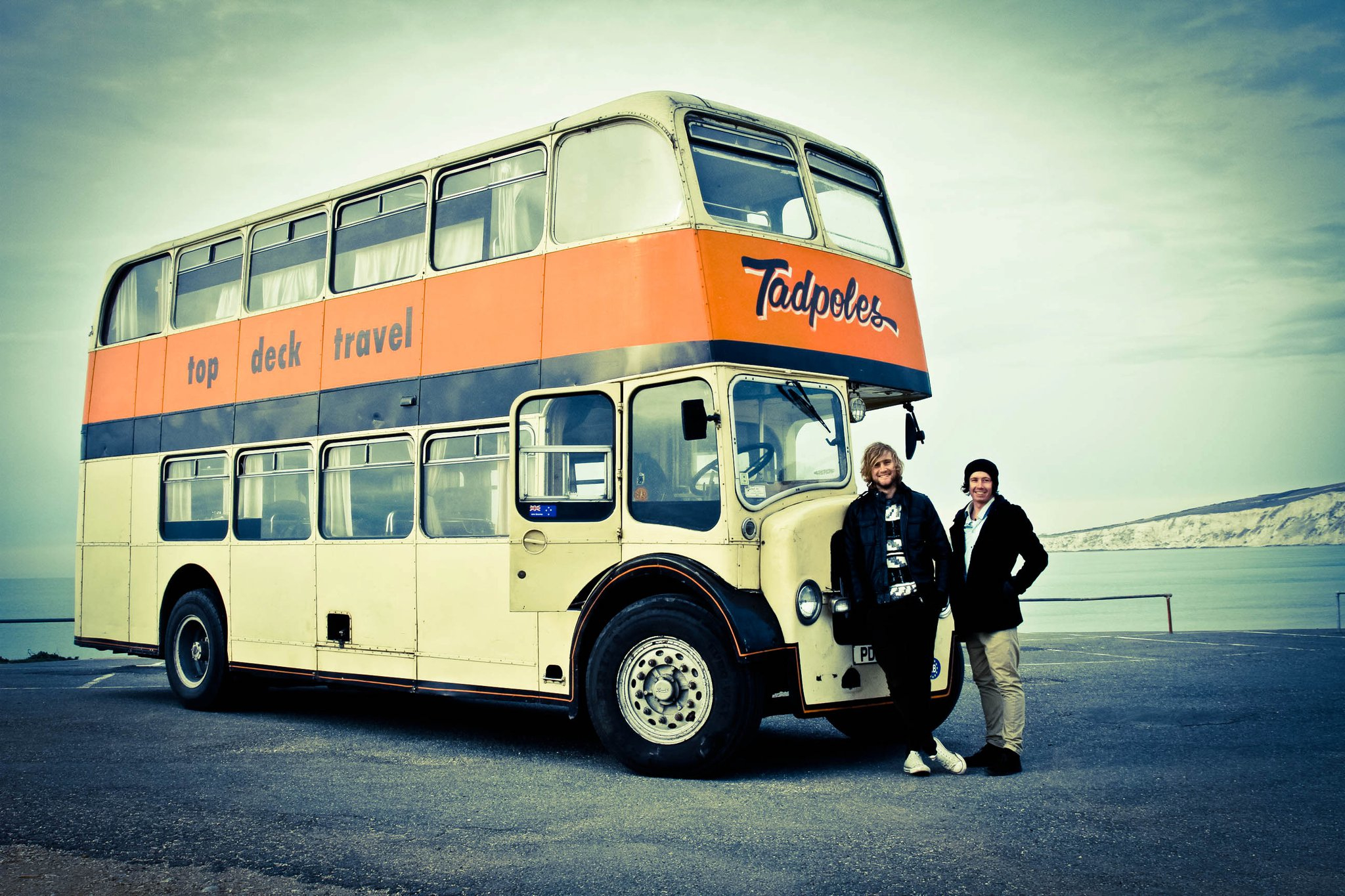 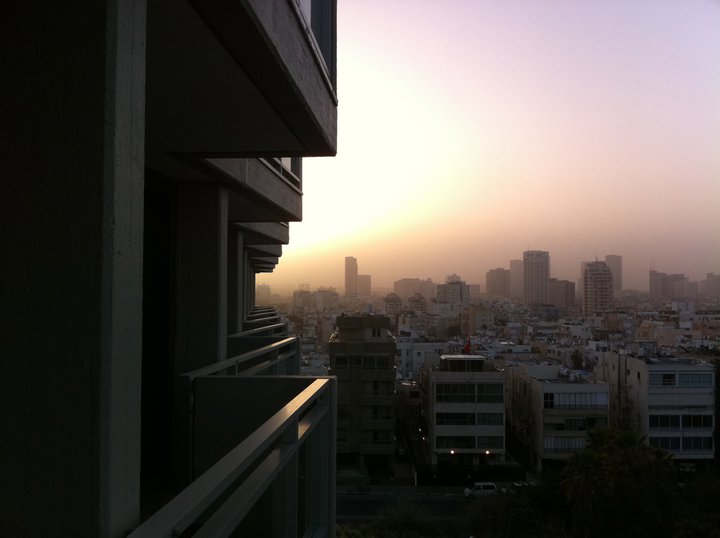 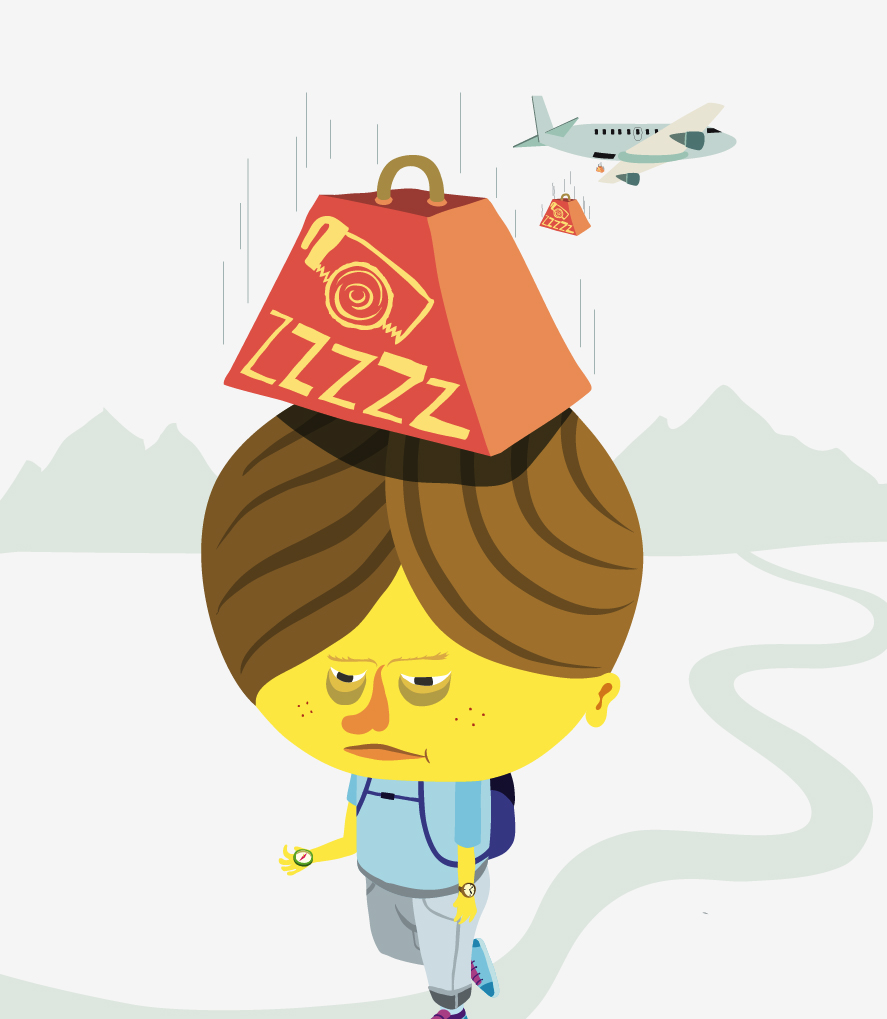 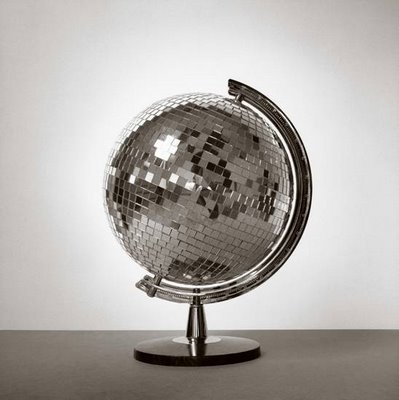