If you like maps you’d better prepare to be hooked on this video for 10 minutes. Make yourself comfortable, get a snack, and a cup of tea perhaps, and forget about any mapping project you’ve ever seen. This video is going to blow your mind.

Jerry started his map in the 60s randomly by doodling some squares on a piece of paper. It’s when the doodle reached the end of the first page that Jerry realized that he had started something that will keep him busy for a while. In 2012, the map is composed of almost 2000 panels representing a surface of 1600 square meters. In the 60s, he had created life on a piece of paper, in exactly the same way a generation of video game players would do on Sim City 20 years later. And he couldn’t be the one who stopped the expansion of a city that was born because of him. So he carried on drawing.

Instead of being the master of the map’s destiny, Jerry invented a process using a deck of cards – as explained in the video – to randomly generate a city that soon became a country, and eventually an entire world. Jerry went from being the creator to simply being an observer.

He also uses hundreds of spreadsheets to store the data of the various cities on the map (population, size, etc.) which dictate the requirements of what has to be incorporated on the map. For instance, a growing city will need more universities and hospitals.

I could keep on trying to explain Jerry’s map, but Gregory Whitmore’s documentary does it so well that I’ll just recommend that you watch the video.

And please share your comments about this map; we’d like to know if you are fascinating by this as we are.

PS: Jerry’s map is so big now that he actually can’t find a place to properly display it. Any ideas? We need to make this happen! 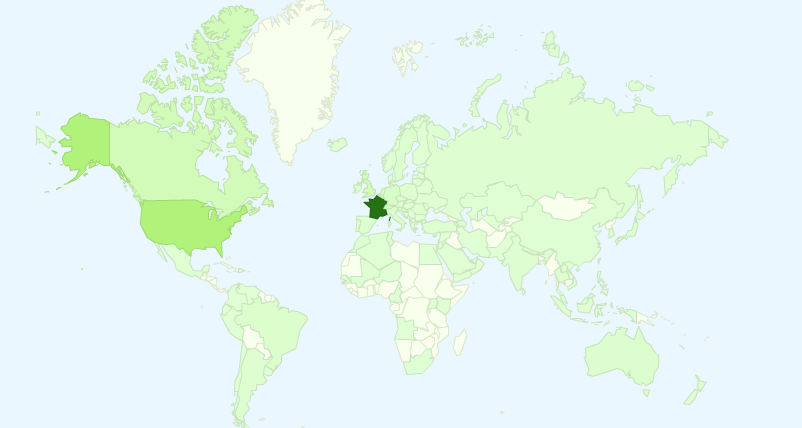 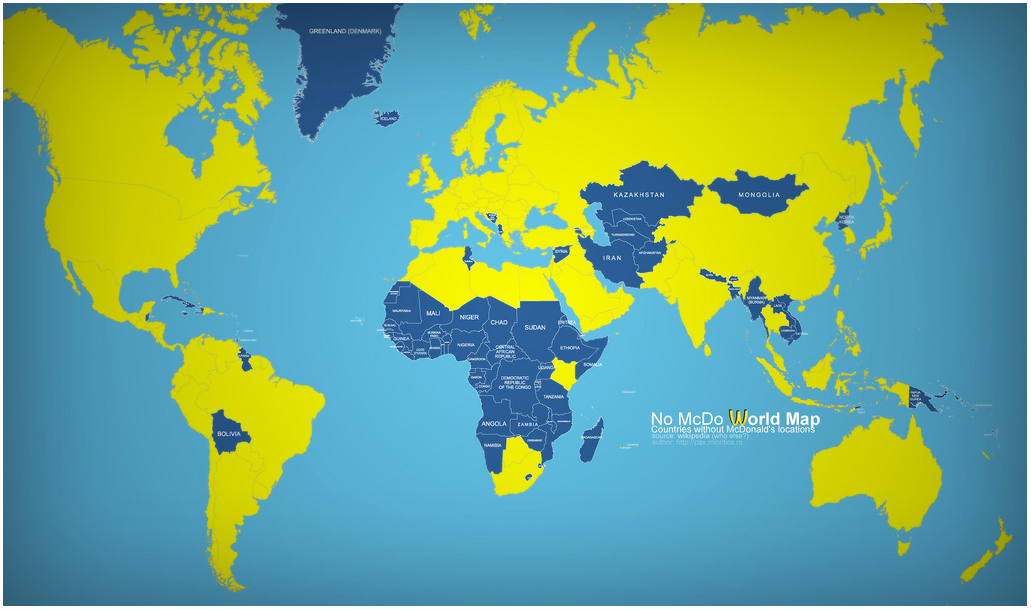 The Monday Map: No MacDonalds Countries 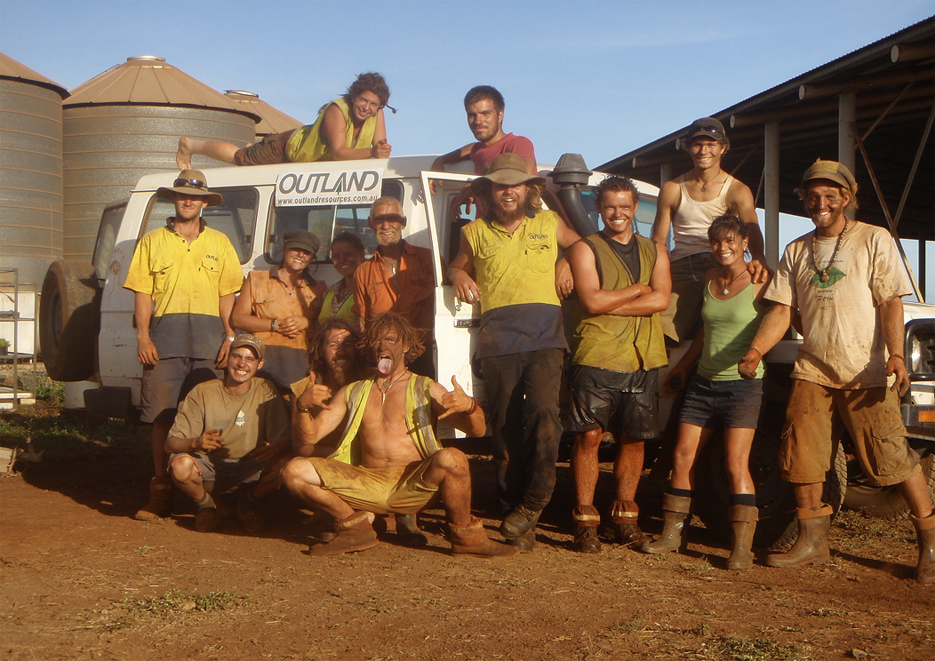 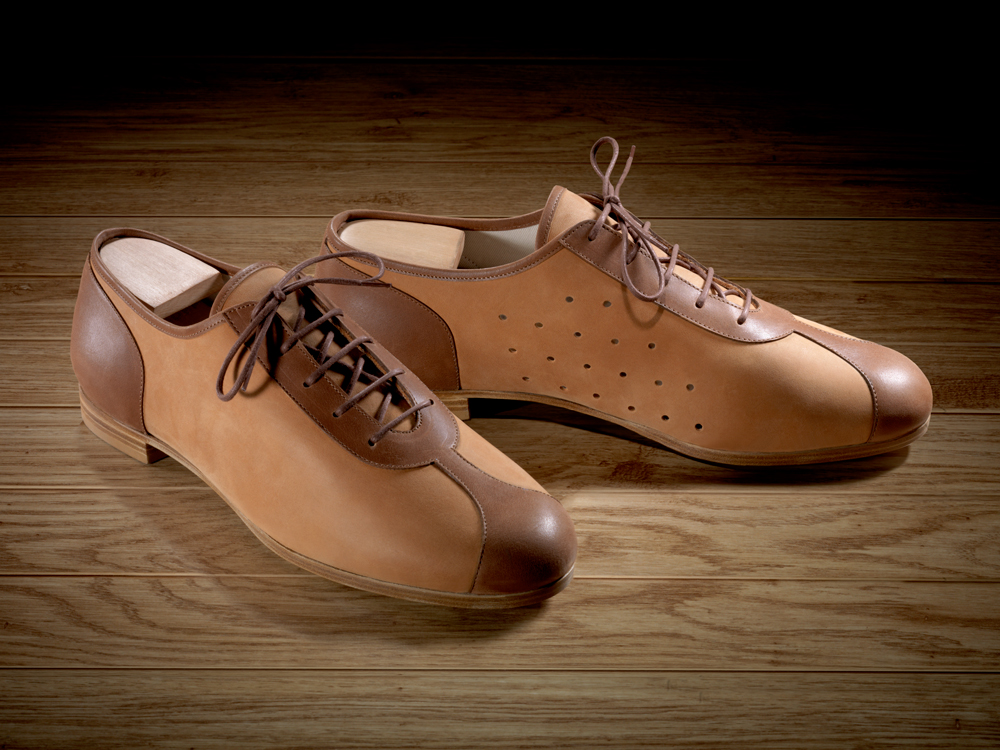 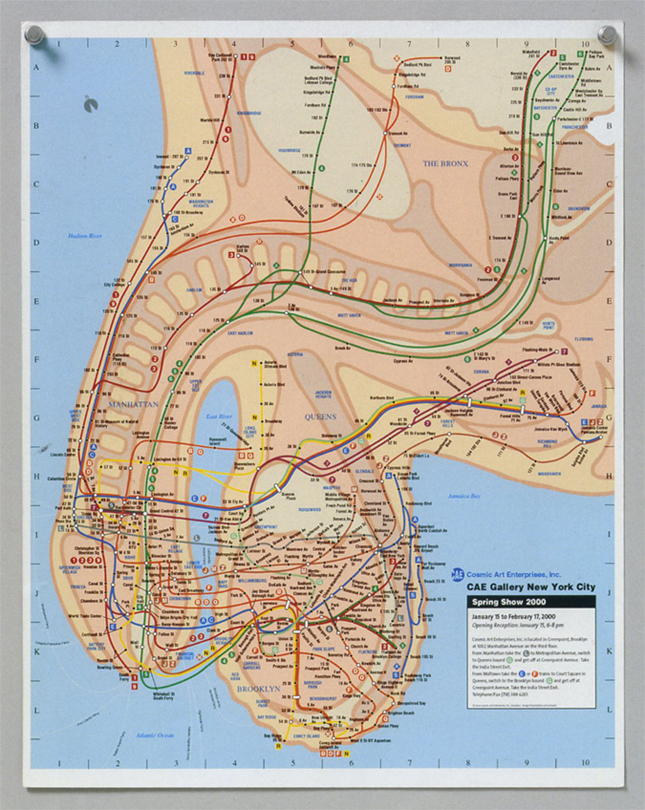