Ten months ago, I met two fantastic artists : Ben and Julia. Remember, they told us many interesting things about their travels, their works, and sent this funny postcard from Berlin.

Postcard realized by Ben and Julia for Hejorama

Last tuesday, they came back to Paris for the launch of the Pictoplasma festival at the Gaité Lyrique, the new museum of digital culture. And I was happy to see them and to discover two of their creatures who escaped from their strange world : Kaluk, the five-eared Dog King, and its cat-guardian.

Because Pictoplasma is a festival from Berlin that celebrates the monsters and creatures through figurative art and contemporary character design. After Berlin and NY, the festival is now in Paris, with the theme "post digital monsters". With the digital era, a new (virtual) reality appeared, a kind of parallel universe which developed a little bit more our imagination, and the imagination of numerous artists.

If you visit the exhibition, you will visit a new world, filled with weird civilizations. Through screenings, sculptures, installations, concerts, drawings... Your child soul will be awoken, as if you were projected to the land of the Wild Things.

All the works are fantastic, and I really appreciated the experience of the Missing Link. It's a living picture by Werkstattkollektiv, Jared Gradinger & Friends and Motomichi Nakamura, where the Yeti, Yeren, Bigfoot or the Abominable snowman (we still don't know who it exactly is) is doing a strange ritual with its fellow creatures. Maybe you will have the chance to be hugged by one of them, in the strange atmosphere of the small room of the Gaité Lyrique...

Thanks to Ben and Julia who invited us (Ben and I)! 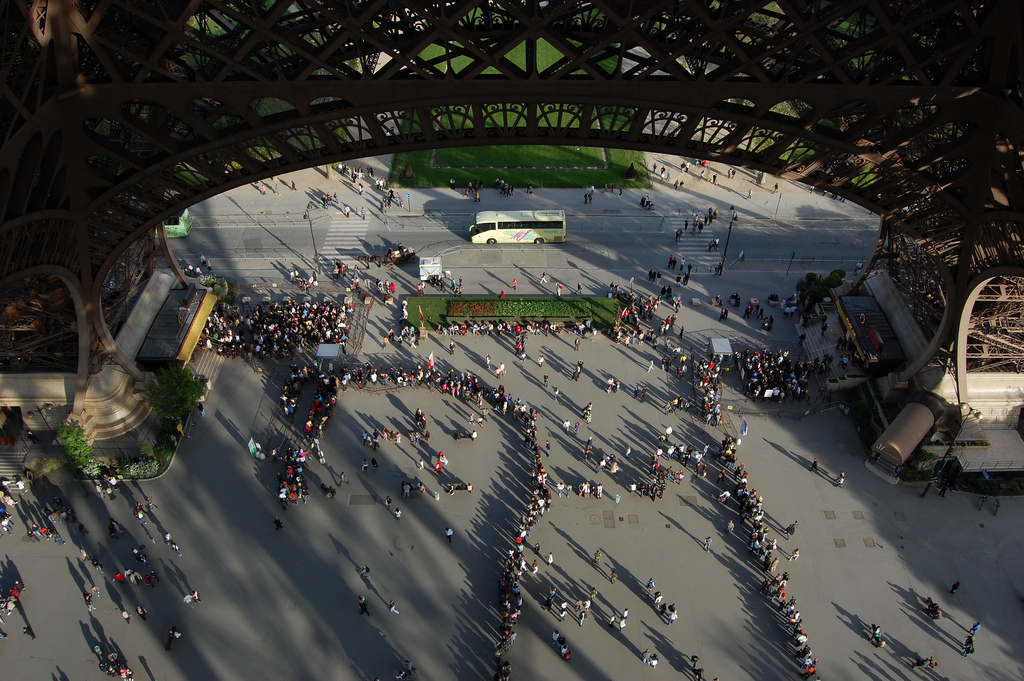