I recently spent a week in Cataluña and had the chance to try many of the local specialties. But there was one I didn’t expect to find in the north-eastern part of Spain: gin and tonic. When I think about Spain, the drinks that come to mind are usually Sangria or Tinto de Verano, two sorts of cocktails based on red wine. But make no mistake, these days it’s all about the gin and tonic if you travel around Cataluña.

During our trip we had the chance to try many G & T’s and while my poison of choice is usually vodka and tonic, I felt obliged to sample a lot of those cocktails to be able to share their secrets with you. I took notes during the tastings in case my memory would fail after all the alcohol. Wise move…

Our very first gin and tonic occurred at a fairly random bar in the small village of Port de la Selva on the Catalan coast. I didn’t get to see which gin they used but it was very decent and they added an interesting twist to the drink: whipped cream!

Secret 1: add whipped cream to your gin and tonic for a second level of sweetness

A couple of days later, we add a delicious dinner at Cal Sastre which was concluded by a cocktail demonstration from the chef, Jesus, who is a fantastic bartender too. He made several variations of the drink for all of us, adding various kinds of fruit, spices and tonic water on our requests. One important thing to notice: he served the drinks in those balloon type of glasses. As it was explained later to us, the trend is now to serve the drinks in this kind of glassware as opposed to the traditional highball glass.

Secret 2: learn how to serve with style by pouring tonic on a twisted long stir spoon

This week of drinking culminated to an actual gin and tonic tasting session at the specialized bar of the Els Caçadors hotel in Ribes de Freser, a small town of the Catalan Pyrénées. We spent two hours admiring the gin collection—more than 100 different brands available—and questioning Ramon Pau, the owner about all the secrets of making a great gin and tonic. And of course, we were sipping on his creations at the same time. Since he was showing us all kinds of different recipes and techniques, someone had to clean the glasses.

Secret 3: take the chance to ask every bartender for his secrets.

Here are the secrets he shared with us that day:
– The glass is the first key to a great cocktail. They use big balloons glasses because they can hold bigger ice cubes. And they are trendier…
– The ice is another key ingredient and needs to be used in big cubes very compact and very cold.
– And of course, the most important part is the company!

Of course, you would think of the gin as a key ingredient but Ramon has more than a hundred different sorts in his bar and usually says that the best gin is different for every single person. Find the one you like and stick to it.

What Not to Pack 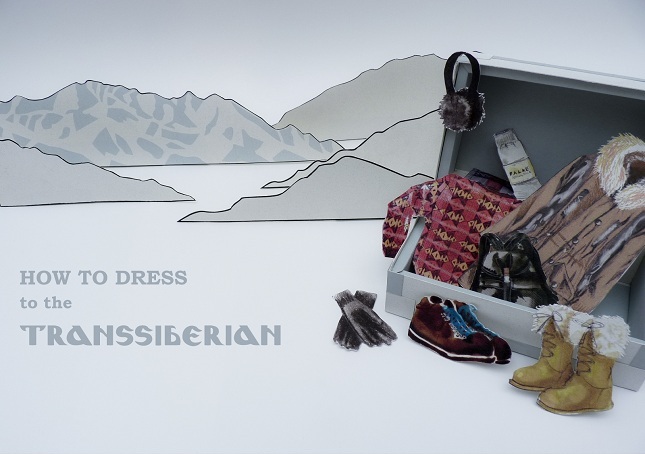 Dress for the Transsiberian 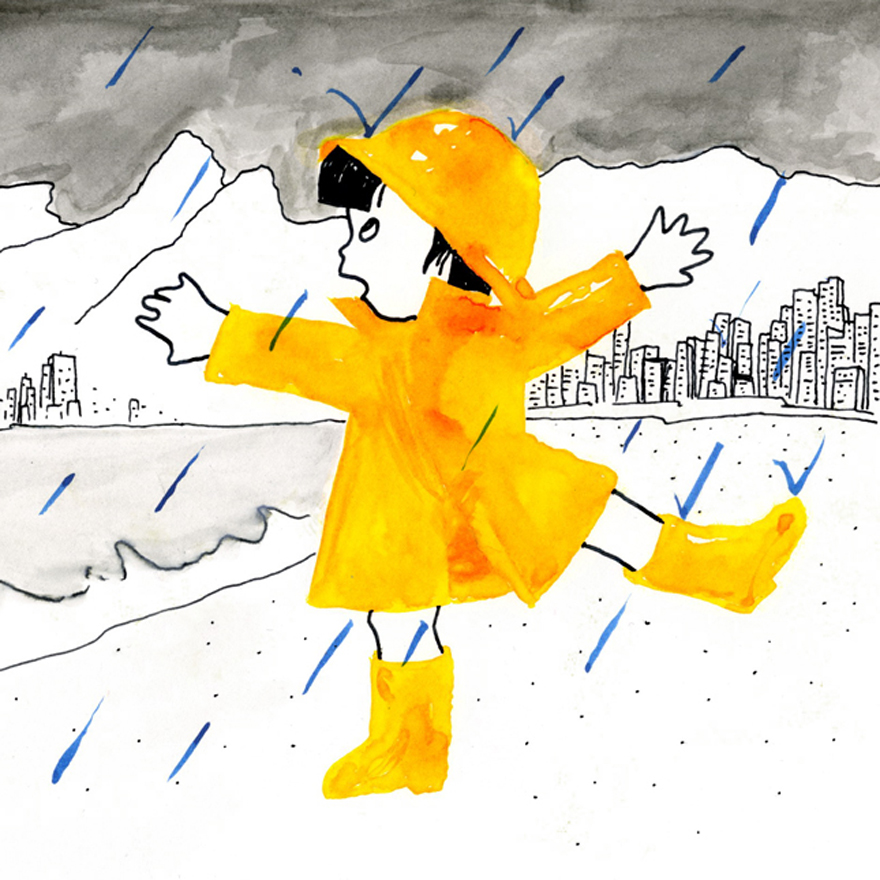