This article is a follow-up to the first article where Matt tries to understand the French tradition of queueing. First part can be found here.

I am unsure whether kindergartens in Paris teach children how to form a line, but it was imperative for me in the United States. In fact, learning how to stand behind the next person while standing in front of another simultaneously took precedence over coloring within the lines and tying one’s shoes. I would have to say that either Parisians had horrible teachers in this field or they flatly refused to learn this as they got older.

I don’t want to come off like that foreigner who complains about cultural differences…but I am. I just can’t accept messy lines and cutting. I refused to take the “when in Rome” philosophy when it came to consciously making a person who had been waiting longer than me to wait even longer by stepping in front of them. Well, I refused until now. After a particularly long wait at the taxation department – in spite of drawing a ticket and having my number called – I thought it would be an interesting idea to attempt to beat the Parisians at their own game by cutting in line at least once per day for about a week. Here are some outcomes of this experiment:

I don’t remember the movie I saw, but I do remember being with my girlfriend (who is French) and the enormous line formed in front of the MK2 theatre. My girlfriend, without hesitation, said “allez” and I followed behind her as she cut about 98% of this monstrosity. The trick, as there are two lines (one for purchasing tickets and the other for waiting to get inside the theatre) is to walk over to the line where the group of people are about to buy their tickets and cut them with a ticket in-hand already, thus cutting the monstrosity (see diagram). Nobody reacted or knew that we had successfully cut all of them. I felt great to have cut such a large number of people, most of whom (I am assuming) were Parisians, but I was with my girlfriend and it was her idea to take the initiative. Had I been alone, I don’t think I would have had the courage to try this, so I still wasn’t satisfied.

The real challenge finally began! The post office by my apartment was filled with impatient Parisians, a perfect opportunity to fully put myself to the test. I had a brief moment of disappointment when I noticed that I had to draw a number from a small machine in the middle of the room, but I was reassured when, after drawing the number and waiting in the wrong line, I was told to go directly to a line in which didn’t have to draw numbers. I looked over to this line: two old women and a tall man who was signing a document were the only people waiting. I then saw a small group of six or seven scuffle over towards this small line as well. I made a dash for it, looking like some clumsy action hero – sans gun and muscle – and injected myself between the tall man and a middle-aged woman who was mumbling something in French to me under her breath.

She wasn’t pleased with me, and I wasn’t pleased with myself. I still had two more people to really cut before I could get some sense of satisfaction. The old woman was still talking with the man at the desk about a package that was strapped down in bungee cord to her two-wheeled cart. I thought, since the employee was distracting himself with this woman, I could cut in front of the tall guy and the other old woman waiting in line who, strangely enough, also had a bungee cord package strapped to a two-wheeled cart. Like some Marine springing into action, into the darkness of the jungle, I thought to myself “now or never, soldier!” and shuffled myself past the tall guy still signing some document, but then I was cut short as the old woman looked up at me with disgust: “Young man! What are you doing!?” My instinct was immediately to respond in English: “Oh…I am sorry. I don’t speak French.” The tall man saw what was happening by then and said, “You need to get behind us. You can’t cut us!” in perfect English. “Oh,” I said ignorantly, “I didn’t know,” and I stayed behind the tall man as the mumbles began to take over the awkward silence.

Series to be continued next week

Running: the perfect mix of exercise and discovery 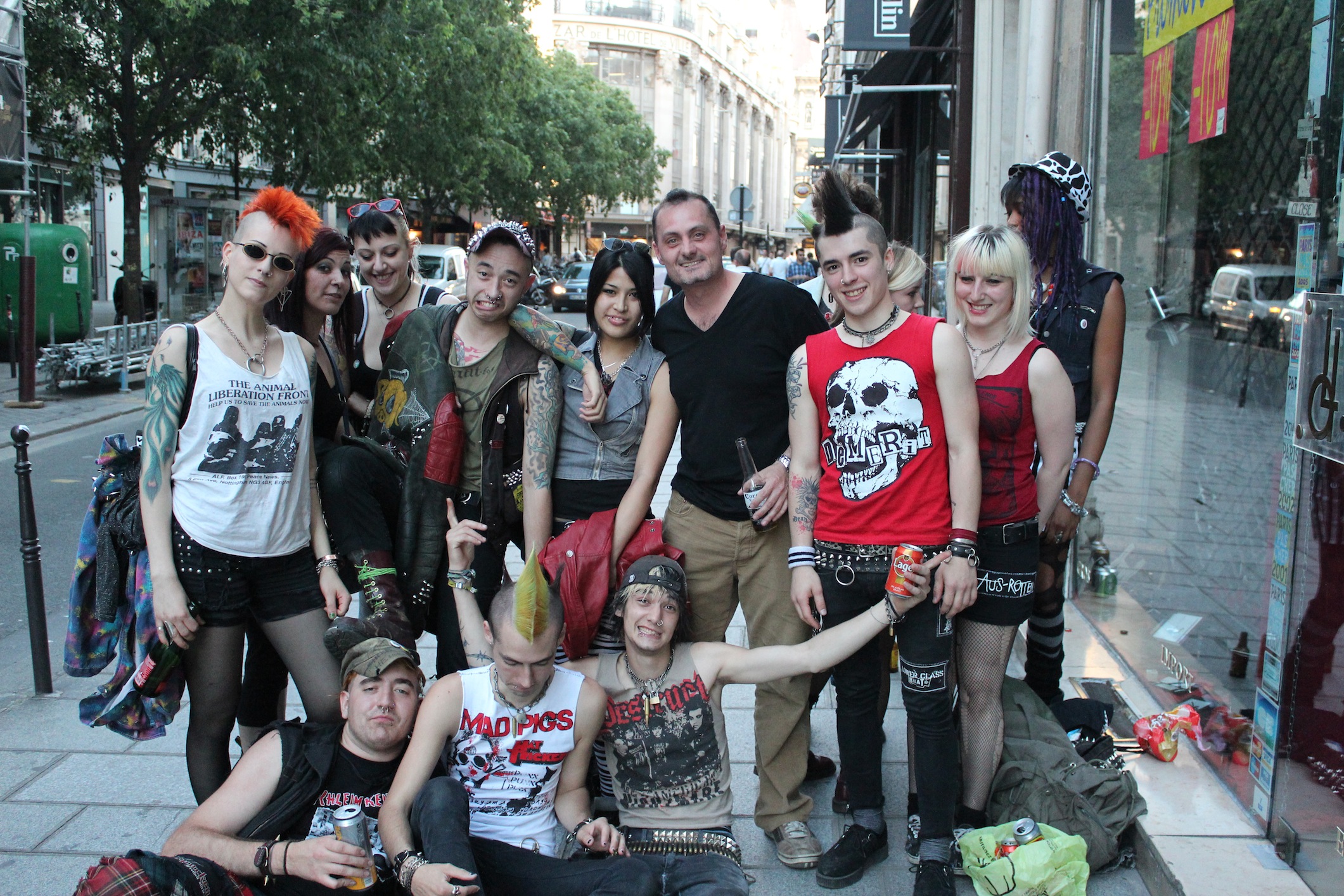 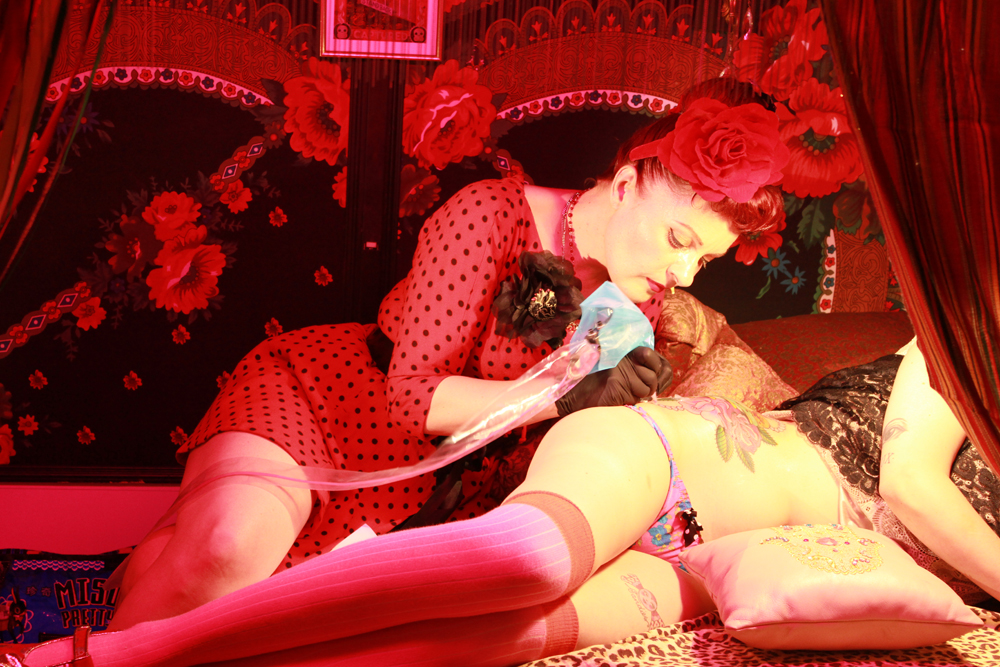 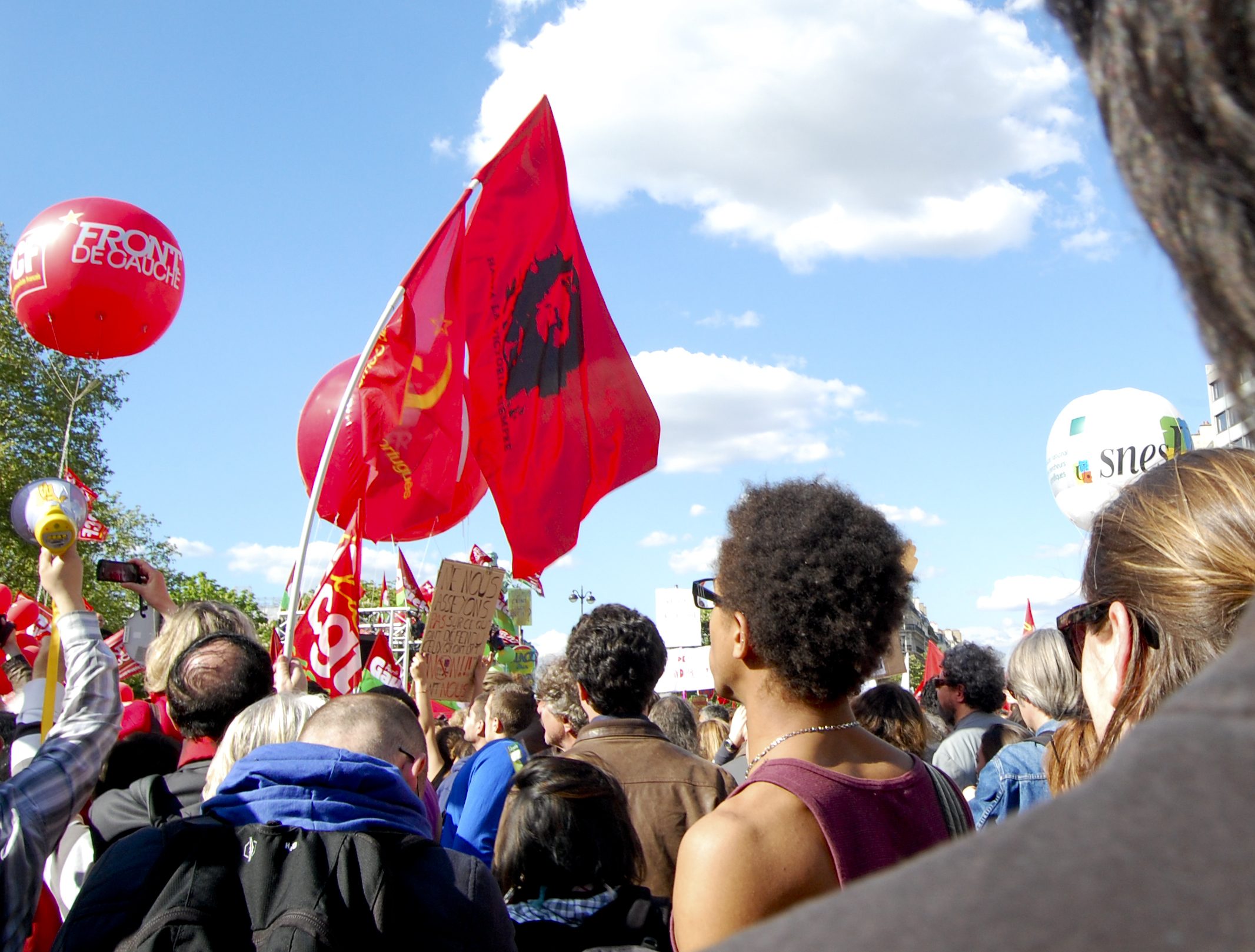