“You had me at scuba diving, skydiving, and Beirut,” I told my boyfriend in one of my emails to him as I started to get ready to head into bed. I glanced at the clock on the corner of my laptop and realized I needed to hurry up and finish my email before he woke up, switched on his computer at work, and opened up his email account.

We’ve been carrying on a long distance relationship, myself in San Francisco, California and him in Rome, Italy. Earlier this year I made Rome my home base as I traveled solo around Italy and to Egypt, Spain, and England. We didn’t meet at that time, but he took a leap of faith and planned a trip to stay with me in San Francisco for two weeks five months after our initial email. Before this year is over I will be taking another trip to Rome and we’ll be taking a trip to Morocco together. He already has his flights booked for a second trip to San Francisco two months after my trip in Rome. So how did this all happen? CouchSurfing.

Their website promotes the site as, ”…a worldwide network for making connections between travelers and the local communities they visit.” Whenever I introduce the site to the uninitiated, I always mention the ability to meet people from different cultures who like to share their experiences, but to anyone who has used the site, it is obvious there is another side of CouchSurfing that isn’t as overt, but just as fun. It is the side where personal romantic relationships develop between host and surfer.

I have a friend who prefers to date women who he meets off of CouchSurfing to any other means of meeting women. He says there is an automatic sense of connection because the site attracts travelers who are open to adventures, after all, not everyone is willing to stay on the couch of a stranger half way around the world. He tells me the women he meets have had more experiences and are more interesting than the women who live where he lives in Miami, Florida.

I personally can’t judge him for that since my track record of dates have almost always taken place in other countries with men who may or may not speak English as a first language. And from my own experiences staying with strangers on CouchSurfing, there is usually an element of romantic sparks. Other CouchSurfers that I know have admitted to the inherent romantic side effects that happen when two attractive travelers meet in person.

Still, others have recounted horror stories of sexual mishap due to one participant’s misunderstanding of the other participant’s intentions. I still laugh at the story of the angry Polish girl who undressed herself and waited naked in my Egyptian friend’s bed. Let’s just say there was rejection, a lot of dramatic crying, and then sweet words of praise when it came time for her to leave him a reference.

Most tryst are short lived, some may never be consummated, still other people, like myself, have mainly used CouchSurfing to find a friendly face when in a new country and discovered some of the most generous and genuine people that would be hard to meet through sheer serendipity. So the fact that I met my current boyfriend from CouchSurfing does come as a bit of surprise for me, because from what I’ve seen, mostly what happens on CouchSurfing rarely leaves “one trip stand” status.

I left Rome after just over a month of travel and instead of indulging in jet lag mandated sleep, I decided to write back all the request to meet for coffee or a drink, thanking them for the offer while letting them know I was no longer in Egypt and Italy (the two countries I’ve been to with the most prolific unsolicited request to meet). As I finished replying to the most recent request, sent to me while I was in flight, I noticed the sender was cute. I admit, yes, I am shallow, I like attractive men.

I clicked on his profile and read about his love of skydiving and scuba diving, and being impulsive, I sent him a second message saying it was too bad we didn’t meet because it looked like we had a lot of the same interest. I would later learn of his wish to go to Beirut for his next trip, which coincided with my obsession with exploring more of the Middle East, and we bonded over our love of train travel, nerd level interest in learning new languages, and ability to quote, “The Simpsons”.

There is a point to all of this and here it is. It is no surprise that a site created to connect travelers has quickly become a dating site for them as well. When we travel we meet other people with similar outlooks on life and a similar lust for experience. When I’m not traveling I am enjoying the company of my diverse groups of friends, but I’ll be honest, I rarely date while in San Francisco. After a particular dating binge, I started feeling like all my dates were the same date repeating itself, only with a different man each time, inevitably there would always be something missing.

We would start on the topic of travel and after briefly mentioning a trip or two, it was guaranteed I would hear come out of their lips the deal breaker, “I wish I could travel.” It is such a turn off to hear someone say that because there is nothing about my life that makes it so I have more opportunity to travel, the only difference is I make travel a priority and I find it as laziness for someone to “wish” and not take action. I know my fellow travelers find the same difficulty in meeting a date that can relate, and one who wants the same kind of lifestyle travelers are attracted to, so even though CouchSurfing did not start as a way for travelers to find dates with people in diverse cultures around the world, it has a welcomed side affect that the founders may consider promoting.

Our plans for Hejorama in 2011

Walk the Earth with Alexande D’Audiffret 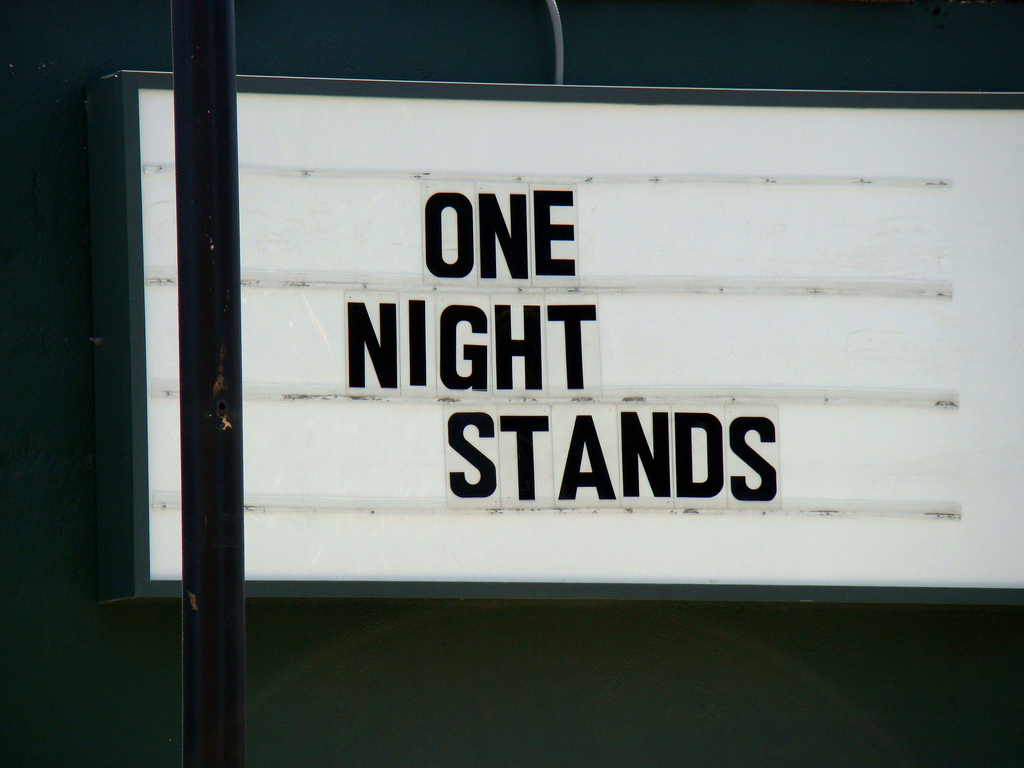 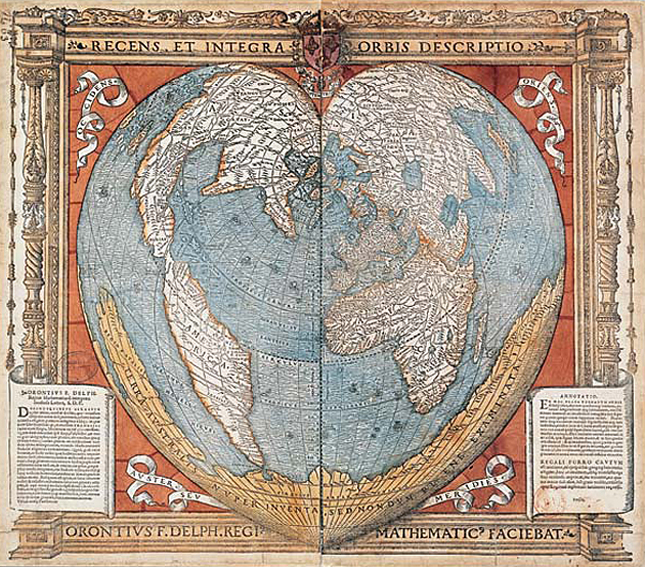