When traveling it’s expected to be more likely to find like minded people who are open to everything the world has to offer, but it wasn’t until recently I started to notice not all travelers are created equal.

I’ve gone on dates with men who say they love to travel, their list of conquests are quite impressive, but the conversations about them couldn’t be more dull. I’ve met some amazing people while traveling, but experience has taught me there are a set of travelers worth avoiding if you want to keep your sanity. Here’s a partial list of travelers to avoid, sex is optional:

Most likely to be found taking day trips away from a volunteer opportunity or a research expedition in the middle the juggle. They’ll go on and on about the good work they are doing with their program to help those “less fortunate” than themselves while belittling an infrastructure different from their nation of birth. If you can stand the over inflated sense of self importance, it’s easy to take advantage of their need to “reconnect” with someone who understands them. One night stands with this type can be fun, but be sure you’re moving on to your next destination as soon as possible, neediness can be an issue.

The “independent” traveler who spends their time bouncing around from one hostel to the next hanging out with only other foreigners. They are a lot of fun to talk to, usually with crazy stories of drinking in one country or the next, and exploring the area with them can stay fun as long as you both pretend that you normally never hook up with strangers, but this type will probably have a boyfriend or girlfriend back home or in one of the countries they just left. When you both part your separate ways, don’t be surprised to know they’ve already moved on to the next “pseudo relationship” before you’ve even made it to the airport. Enjoy this for what it is, but don’t be surprised when you log on Facebook to see all the photos of where you visited together missing your face from the frame. You should always stay safe when sleeping with strangers, but this type should come with a double layer of protection...just be glad you're not the girlfriend/boyfriend back home wondering how they ended up with the clap.

The other “independent” traveler

There’s yet another type of “independent” traveler usually found among females. She’ll talk about how cool it is that she travels alone and her stories will be over inflated in their amount of danger, but she’ll cling to any male traveler the moment alcohol touches her lips. This type is apt to start telling anyone who’ll stick around long enough the morning after that she loves him...cuddling is required and so is another shot of alcohol to dull the nonstop chatter.

They show up together at a bar and as the night continues on, he’ll start eyeing the local girls and she’ll flirt with anyone who speaks the same language as she tries to gain back her boyfriend’s attention. Fights are guaranteed, and one or both will try to hit on you, but stay out of the war path, drama is just part of their foreplay.

There are a set of men and women who will only spend time with locals. They think that learning a phrase or two in the local language means they can be holier than other travelers just passing through. Within a week they will be dating a local and proclaiming how much more they understand the culture because of it. You might learn a few things from them, but mostly you’ll hear about why dating someone from xyz culture is so much better than the men/women back home. Promises of marriage may follow, and the idea of settling permanently will cross their mind, but it’s inevitable, there will be the big fight about cultural incompatibility and in that instant they will seek out a member of their own culture for a few moments of crazy sex, and one never ending night of hearing about what’s wrong with dating someone from xyz culture. Enjoy the sex, but tell them you need to step out to buy some smokes, then run like mad to the nearest taxi.

Avoid these travelers, or at the most, enjoy them for the night. You've been warned. 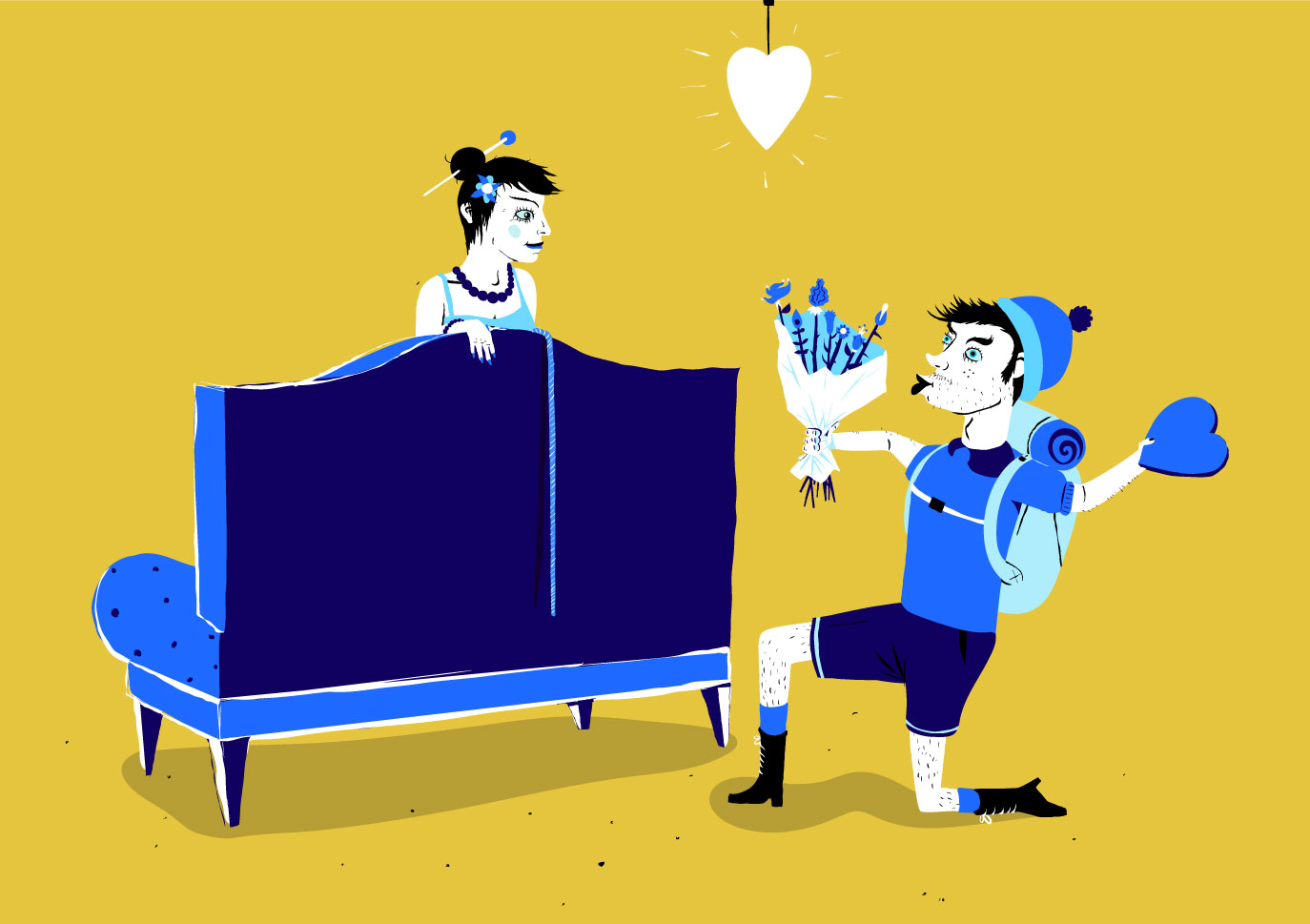 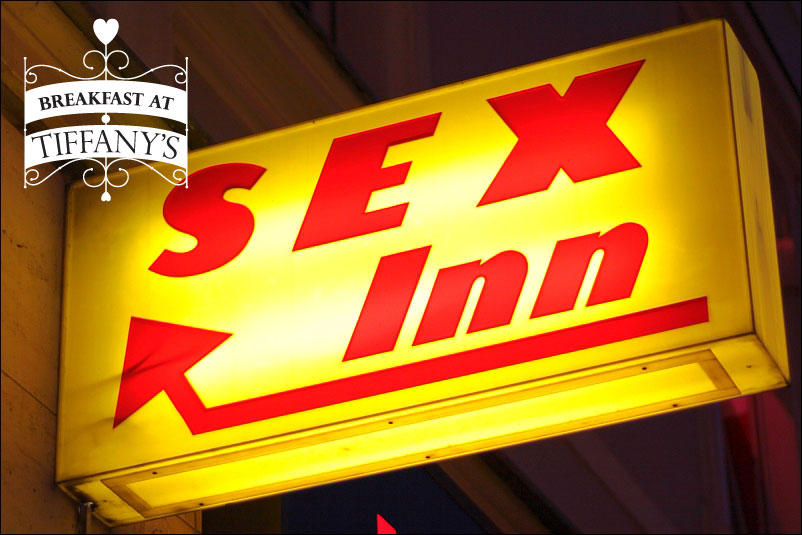