"Steve was among the greatest of American innovators - brave enough to think differently, bold enough to believe he could change the world, and talented enough to do it." - Barack Obama

Today we all woke up to the very sad news of Steve Jobs' death. People die every day but only a few had the genius of the founder of Apple Inc. I'm no Apple fanboy and as a matter of fact I don't own any product from the Cupertino company. To be honest, I have mixed feelings about what Apple has become over the years and I'm worried that they will eventually turn into what they fought against back in 1984.

That said I'm a great admirer of Steve Jobs as a person, for his immense creativity, true leadership and fantastic oratory talent. He brought a new vision to the world and inspired a new generation of talented people to believe in their dreams and work for them. For that I would like to thank him and express our condolences to his family, friends and the world.

And remember that for Steve Jobs, just as for many of us, it all began with a trip abroad. It's fair to say that everything that he ever achieved is a consequence of his backpacking trip to India. He traveled there in search of spiritual enlightenment, met with a Hindu guru, discovered Buddhism and experienced psychedelic drugs which shaped his creative vision. According to him his LSD experiences are "one of the two or three most important things [he had] done in [his] life". How not to admire a man who credits his genius way of thinking to traveling?

You will be missed Mr. Jobs. Rest in peace.

"Your time is limited, so don't waste it living someone else's life. Don't be trapped by dogma - which is living with the results of other people's thinking. Don't let the noise of other's opinions drown out your own inner voice. And most important, have the courage to follow your heart and intuition. They somehow already know what you truly want to become. Everything else is secondary." - Steve Jobs (1955 - 2011)

PS: we highly recommend that you read the Playboy interview of Steve Jobs back in 1985. He explains there how he was working at Atari primarily to get money to fund his travels. 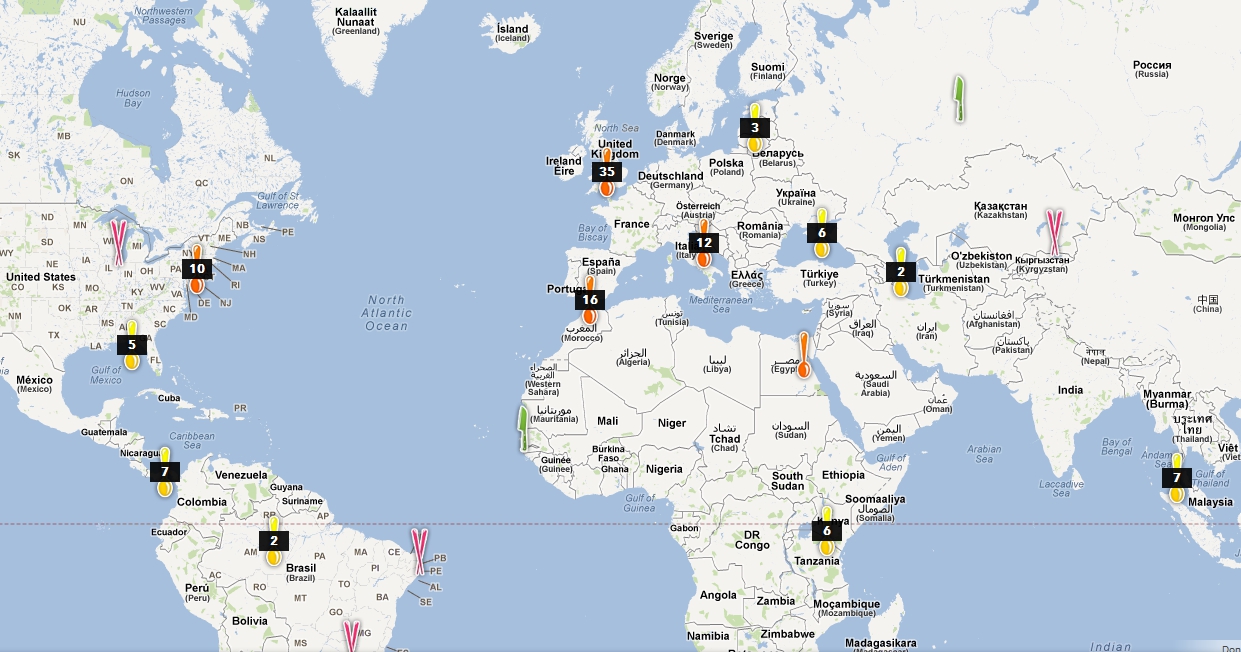 4 questions to our Egyptian friend Osama 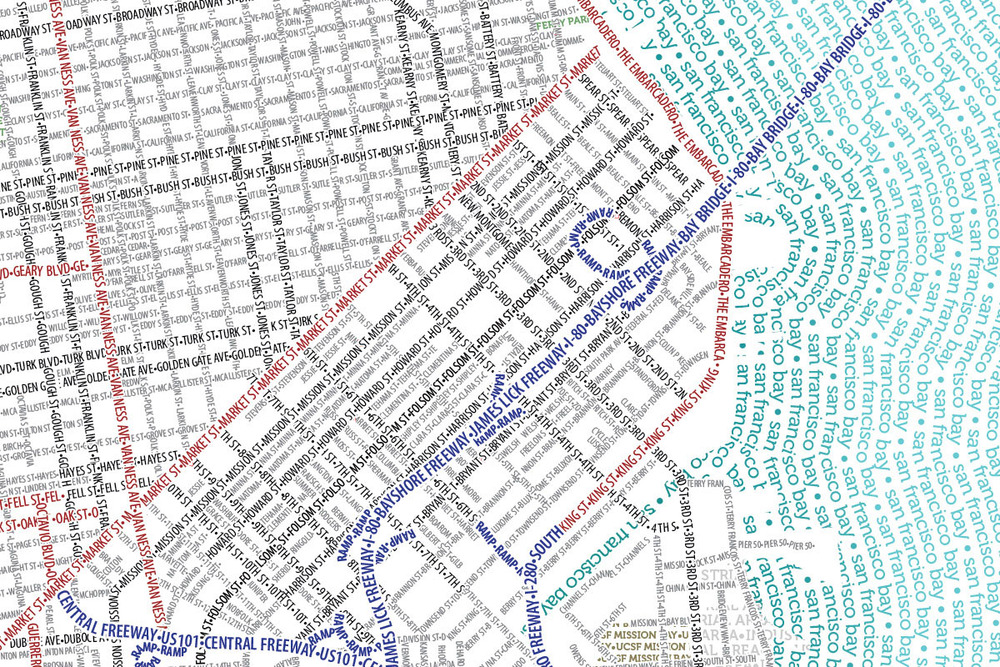 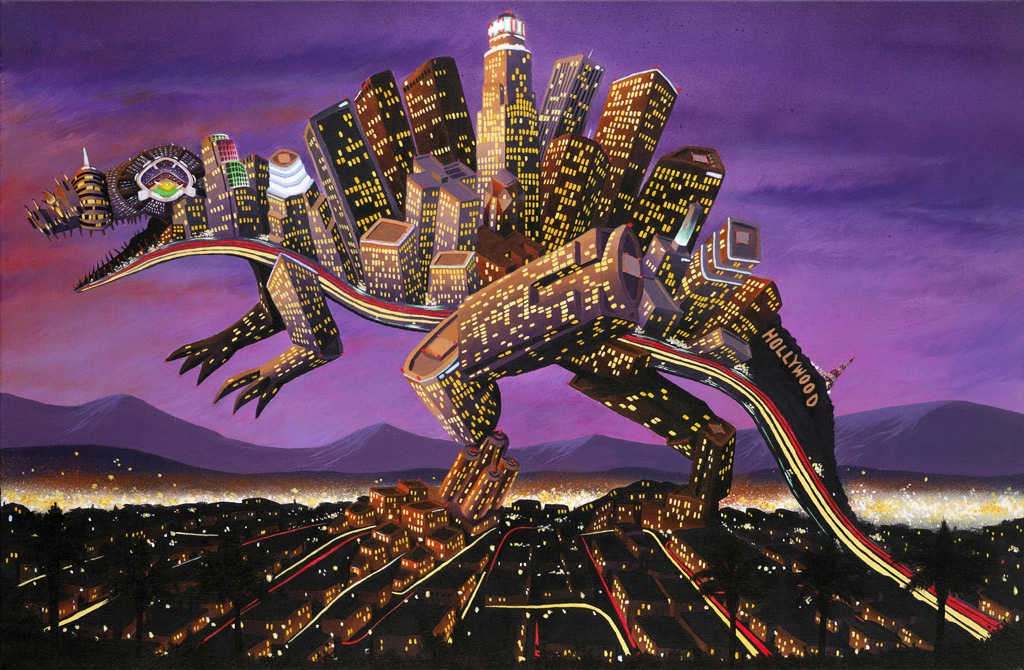 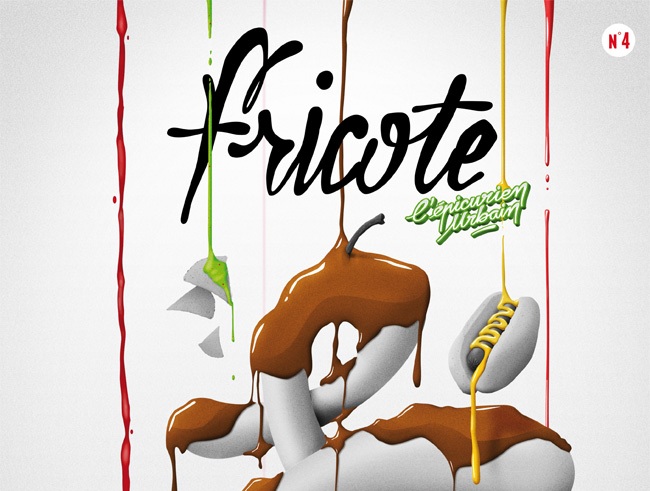