A random series of events has led most of team Hejorama to travel to South-East Asia in the first months of 2012. Consequently we have decided to update our readers about this adventure every Friday until the last one of us leaves the area.

In this first article of the series I will briefly sum up who is doing what, where and when. In the next episodes, each member of the team will share his version of the trip so you can have a complete picture of what’s happening.

As I write this, I’m sitting at the Hutton Lodge in Penang’s capital city, George Town in Malaysia. I’m the first of the team to set foot in South East Asia and will stay there until Songkran in Bangkok.

I spent the first week visiting Kuala Lumpur and Singapore where I stayed at the lovely Matchbox hostel. I headed then to Penang where I got stuck for 5 days and will be in the train to Bangkok as you read these lines. I will share more details about my first week in the next episode.

I’m looking forward to be in Bangkok, which was the main motivation of my trip, to meet with online friends, Dwight, Mark and Melissa who I met in Berlin and will start her new project in Bangkok at the end of the month.

After Bangkok there’s no set plans except meeting Roy in Phuket for a week long Muay Thai camp and spend a couple of weeks in Chiang Mai to meet some friends and travel bloggers.

Roy is currently finishing his contract on his cruise ship in the Caribbean and will travel for a few weeks in SEA before starting his last contract in the Baltic Sea in March. He will first visit his sister in Malaysia before flying to Phuket to attend a Thai boxing camp at Rawai Muay Thai where I will join him. This will be the opportunity to make a video report and articles on both Hejorama and Roy’s personal blog. More details about this in the coming articles.

The lovely couple of Team Hejorama will on a two-week adventure in Thailand in April to visit Maeva’s Thai family and enjoy the Songkran celebration. Their itinerary is not totally defined yet but we’ll share more details in the coming weeks.

Hopefully, I will meet them in Bangkok for Songkran right before I get my flight back home.

The other lovely couple of Hejorama is also planning to head to SEA for a second round of exploration later this year, after their first trip to Hong Kong, Bangkok, Singapore and Laos in 2011 (read Daniel’s article about the many joys of eating in Singapore, also a preview for what their coming adventure could be like). Jenna lived in Singapore for a semester at law school, and has travelled to Beijing and Shanghai previously. They had originally planned to head to Burma last year, but Daniel’s visa was rejected. They should be the last Hejies to carry the Hejorama flag in SEA for this session.

Rest of the team

In the meantime, the rest of the team will be traveling too. Ruben and his girlfriend Gaelle are heading to L.A. later this month and Adrien will spend a few days in Miami with his group of friends during the Winter Music Conference.

As you already know, you can follow everyone's position thanks to the HejoMap system:

So come back next week for more updates on this exciting adventure!

A Hejorama city affair: 7 days in Rio with Maeva 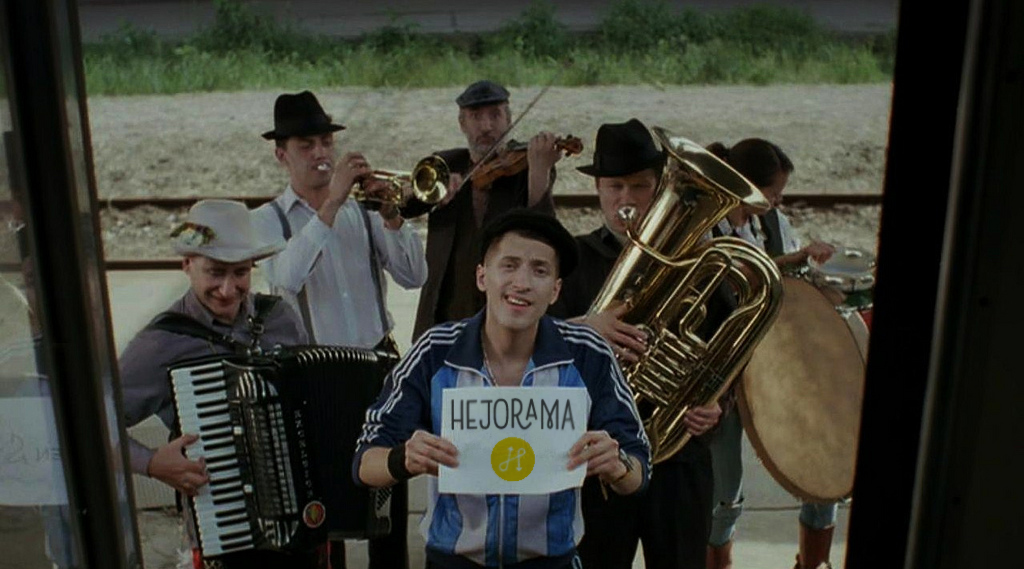 We are all Wonderlust Kings 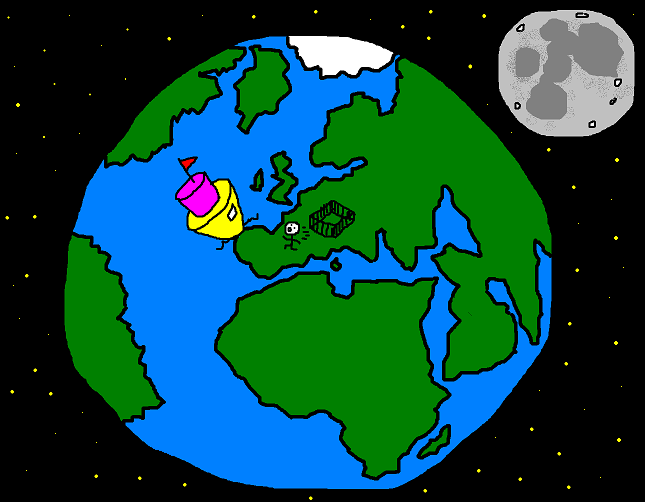 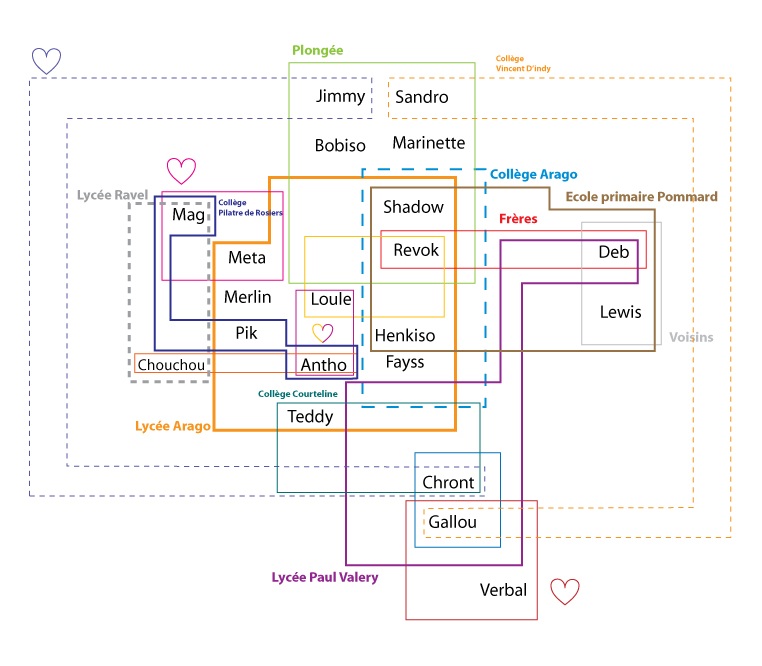 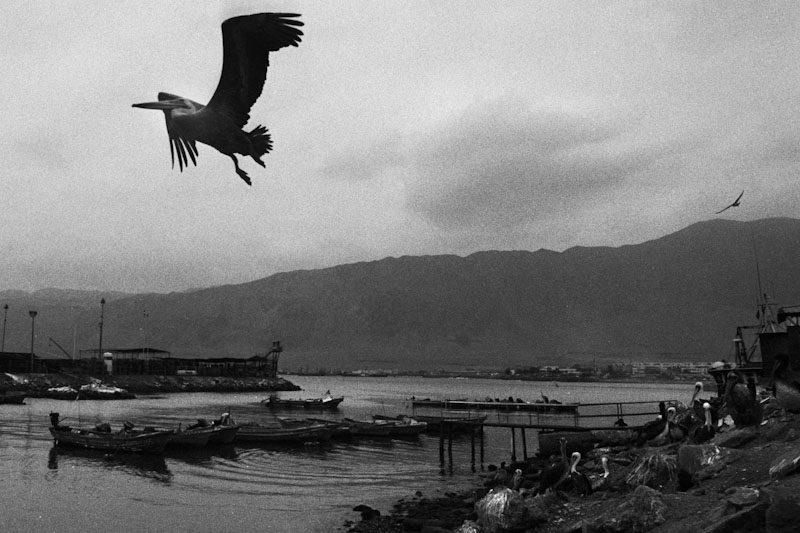 Walk the Earth with Alexande D’Audiffret