As you know from our manifesto, we believe there are many ways to travel. We like to explore different universes and alternate realities. So why not explore reality through the perception of different occupations?

Many years ago when I was still in university, I assumed that extended travel was what you did before entering the workforce; before you started your career. Ergo, this form of travel was only available to people who were wealthy.

Despite being limited by my false belief, I had a yearning to see the world from a different perspective. It seemed like geography was not an available variable to me, so instead, I started exploring other options.

What if you could step into the lives of an accountant or construction worker or a salesperson? Would the world look different from each of their perspectives? I wanted to find out. I wanted to become a career tourist!

I began with an internship as an accounts assistant. I had been studying accounting because my parents said it would be a good idea. Well, it was a terrible idea. I quickly learnt that life was dull in the world of accounting.

So what did I learn from this experiment? I learnt that the reality around you does alter based on your occupation. The different people, places, personalities and perceptions change everything. Physically, I was the same person but I felt different because the people around me treated me as so. It was along the same principles as the infamous "Stanford Prison Experiment" conducted in 1971 and later made into the movie Das Experiment.

Even after I finished my studies, I continued living in these alternate worlds. By day, I worked as a sales & marketing consultant but in the evenings, I would work as a dishwasher at a gourmet burger chain. And on weekends, I was a bartender at a popular late-night club.

the novelty of living in a different world for a few hours each evening, was what kept me hooked

I kept the knowledge of my different worlds separate except to my close friends, who all thought I was crazy. After all, how does one explain the rationale behind wanting to work every weekday evening, washing burger-grease off trays, all for minimum wage, when I had a cushy office job which involved giving sales presentations to CEOs and creating marketing material for clients? Sure, the free burgers were a nice perk and the lesson in humility was valuable. But novelty of living in a different world for a few hours each evening was what kept me hooked.

How about you? Have you ever experienced working a job which brought you into what seemed like an entirely different world and made you seem like an entire different person?

Roy currently explores the world through the eyes of a cruise ship crew member. You can follow his travels on roymarvelous.com and @roymarvelous. 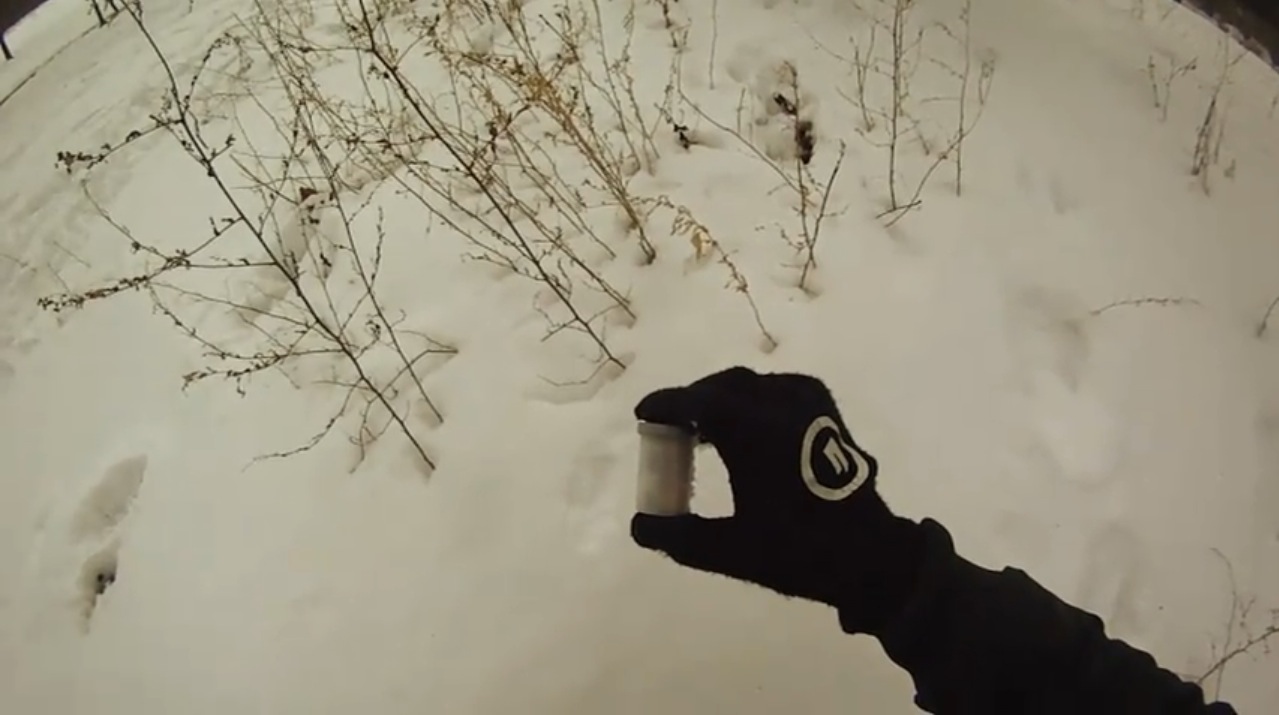 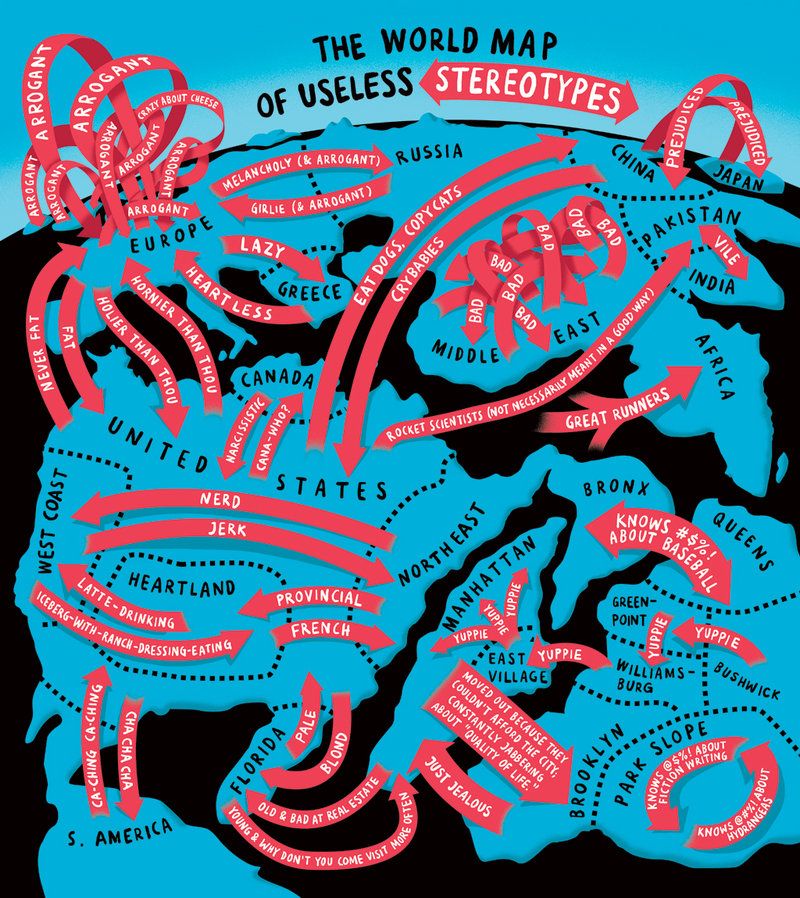 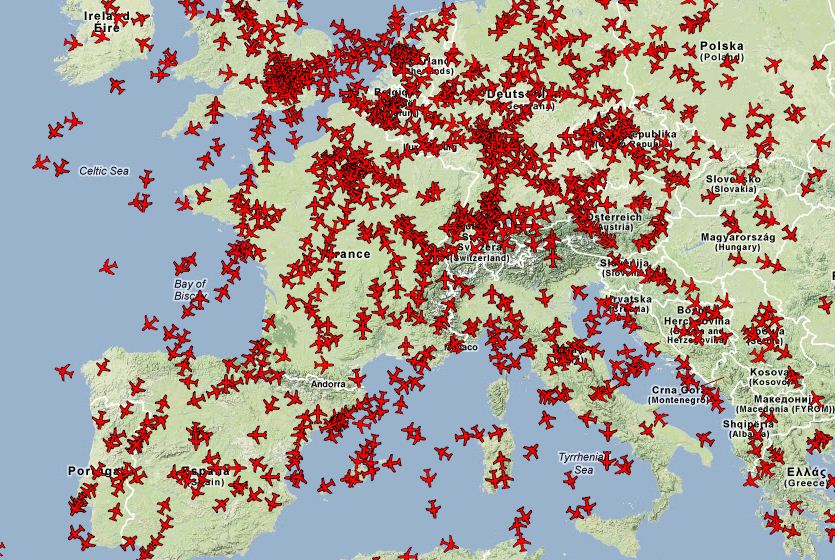 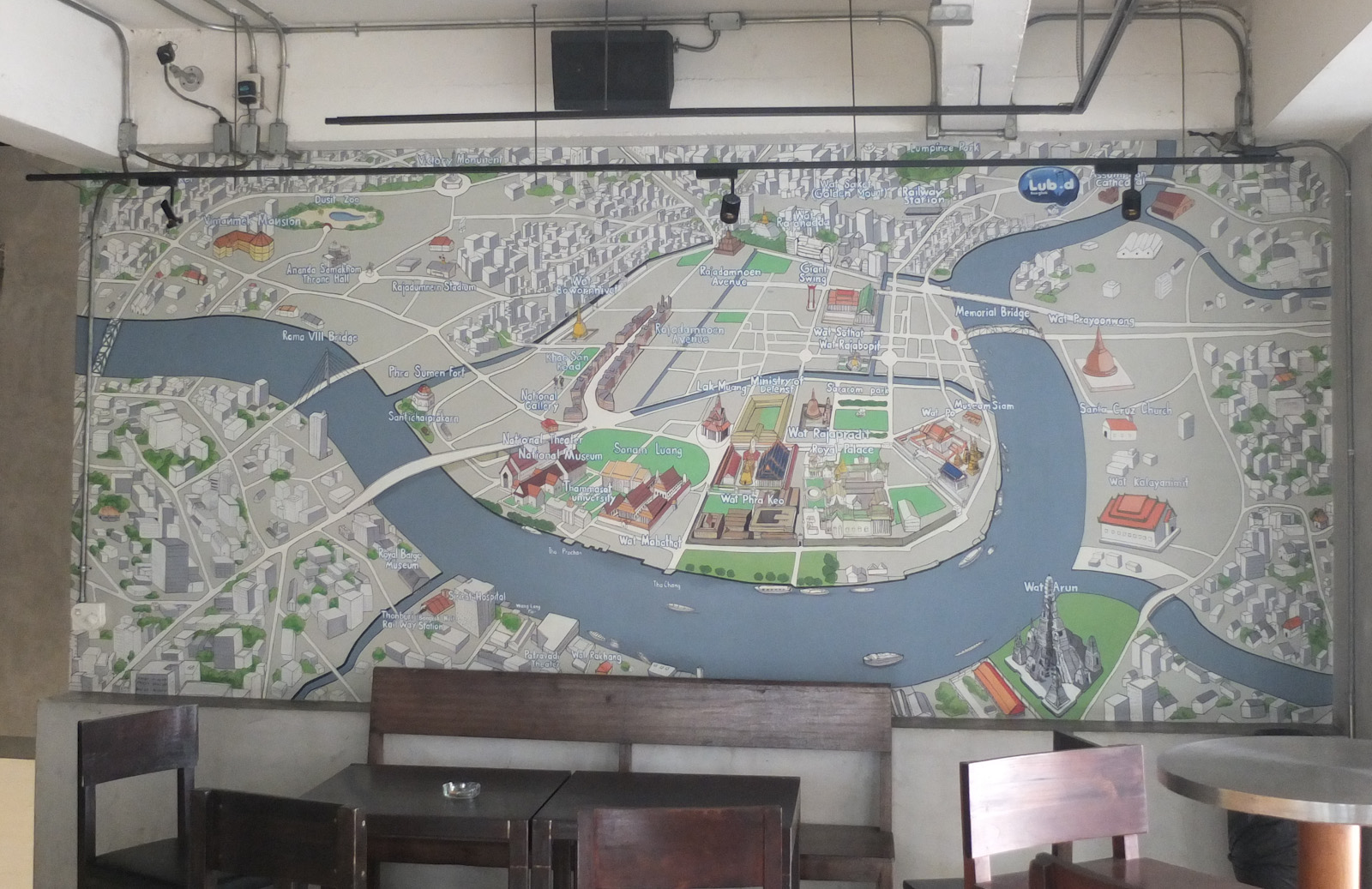