This article is a follow-up to the first article where Matt tries to understand the French tradition of queueing. First part can be found here and the second here.

I am unsure whether kindergartens in Paris teach children how to form a line, but it was imperative for me in the United States. In fact, learning how to stand behind the next person while standing in front of another simultaneously took precedence over coloring within the lines and tying one’s shoes. I would have to say that either Parisians had horrible teachers in this field or they flatly refused to learn this as they got older.

I don’t want to come off like that foreigner who complains about cultural differences…but I am. I just can’t accept messy lines and cutting. I refused to take the “when in Rome” philosophy when it came to consciously making a person who had been waiting longer than me to wait even longer by stepping in front of them. Well, I refused until now. After a particularly long wait at the taxation department – in spite of drawing a ticket and having my number called – I thought it would be an interesting idea to attempt to beat the Parisians at their own game by cutting in line at least once per day for about a week. Here are some outcomes of this experiment:

As I had told some friends about my experiment of doing lines in Paris, many of them suggested with a grin that I go to a supermarket like the Monoprix or the Franprix during peak shopping times (5-7pm) and attempt to cut some people. “Sure,” I responded smugly, not really understanding the dangers of cutting hungry and tired Parisians. The day was then chosen, a Friday night. I was inside a severe anaconda of a line with a package of Monoprix chèvre and some bananas – not very many groceries at all – however, since this was a Friday night during the rush hour of shopping, nobody was letting anybody pass them as some people typically did on slower afternoons. There was definitely an atmosphere of “everybody for themselves” when it came to the line, and I’ve already seen someone get caught trying to cut a few people next to me.

The line that I was in snaked through the magazine stands all the way up to the condoms and pleasure oils. I found myself switching my sight between “maxi-pleasure,” “longue durée,” “framboise” and a small man ahead of me. The lights glistened from the bald target stuck to the back his head. I had to move because this line wasn’t. The old woman behind me was beginning to move to my left, crouching further ahead of me, pretending to be interested in some bath oil. “Excusez-moi,” I said and took my position back by pretending to look at some pina colada body oil. No chance in hell, old lady. I knew too well that the old women were the most aggressive when it came to doing lines, exploiting their age and fragility in order to take a few steps ahead of some unsuspecting or overly compassionate shopper. I was neither one in this case. In fact, it was about my time to attempt a cut since the bald man showed signs of fatigue – a long day at work. His eyes were glazing over, becoming as almost as shiny as the back of his head. The line was about fifteen people deep. I looked at my bananas and cheese and took a deep breath. “What’s the worst that could happen?” I asked myself. I then imagined hysterics, a crowd of enraged protestors, and my body being torn limb from limb next to the celebrity magazines.

I exhaled and just went for it, stepping past the bald man, the woman with her baby stroller, the teenage girls, the English-speaking dudes with their beers, pushing my body between a short, pudgy African woman and a middle-aged businessman in front of her. As soon as I had stopped moving I realized that I had made a bad choice regarding whom I thought would be ignorant of me cutting them. The African woman wasn’t shy to express her anger with me, her basket of produce shaking with incomprehensible frustration that I could do such a thing. She looked directly at me with a face of “you really just didn’t try to cut in front of me, did you?” She began to speak, but I didn’t stay long enough to listen to what she was telling me. The businessman turned around and noticed that I had tried to cut in line and looked at me with a sense of confusion and admiration – a look of “well, at least you didn’t try to cut me.” I went back behind the bald guy and noticed that the old woman had skipped two people during the distraction of my failed attempt. At least I got my old spot back.

After the Monoprix incident, I felt that my fix for doing lines in Paris had been sated, that my experiment had been taken to the extreme, that there was nothing else to learn from this experience other than a few key rules: 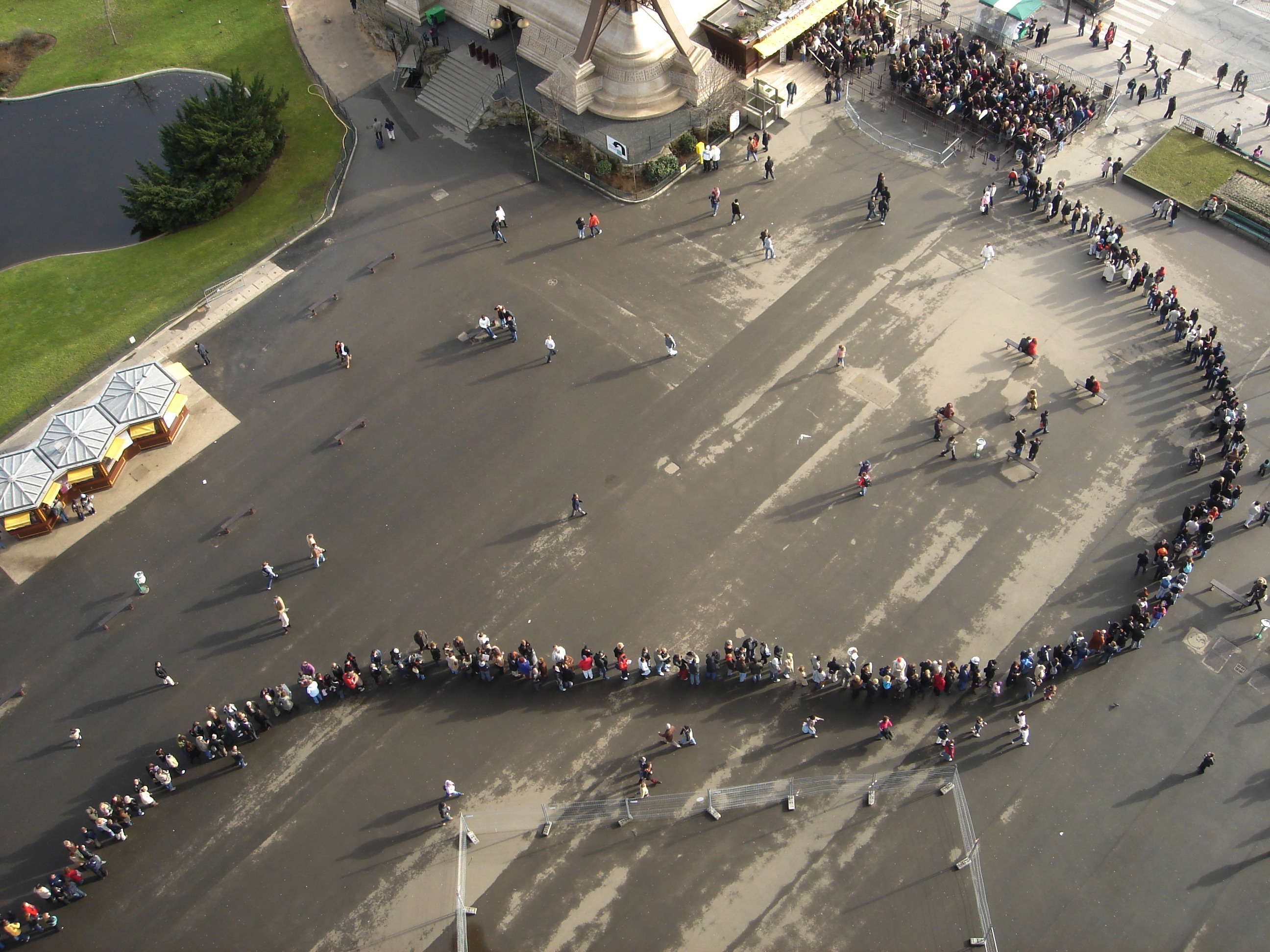 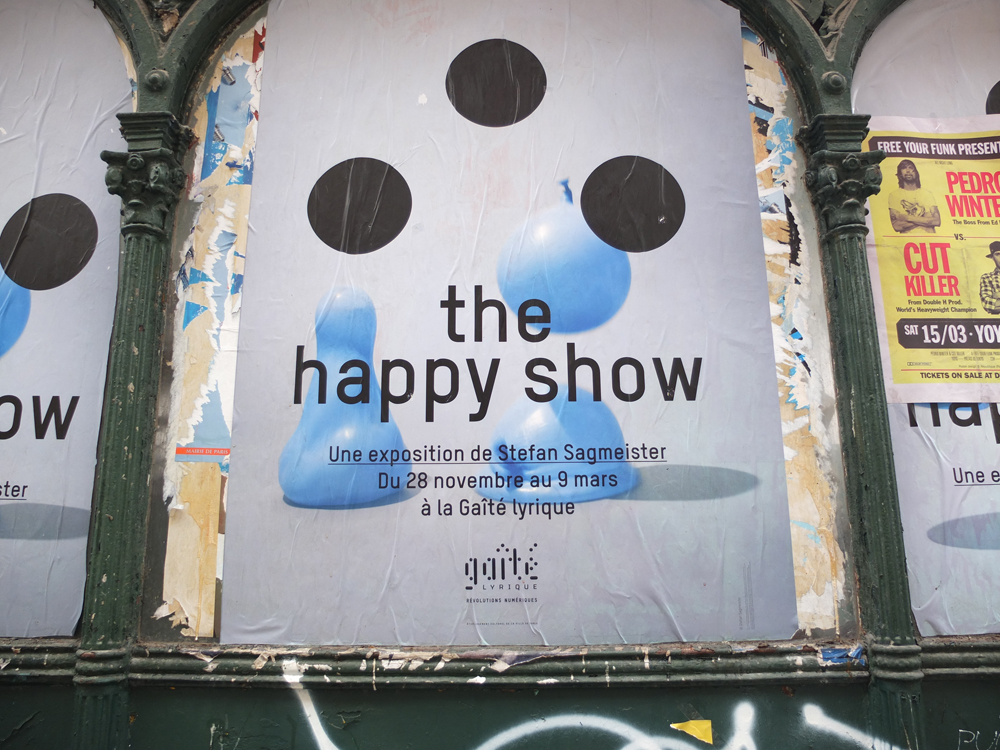