This series of portraits was made during my journey that began in Hanoi on January 2010 in Vietnam and ended on March 2010 in Ho Chi Min.

During this trip I met many people in Vietnam like I have never seen before. People with faces in which time had left such a footprint it became possible to read it. All of the people who crossed my path have shared something with me in just a few words or simply a look that sometimes is worth a thousand words.

In most parts of Asia everyone stares at you. Especially, when you are blond with long hair you do not pass unnoticed, which for me is rather an advantage. As a photographer I seek continually to create contact with my surroundings.

I have ordered the pictures from my trip chronologically so you can meet these people the same way I did. Follow me on this adventure!

In these two pictures taken in the streets of Hanoi, capital city of Vietnam, the two gentlemen looked at me insistently. In the first picture, it is the man with the cap that created the contact, looking me in the eyes with no apparent lack of humility. So I took this shot because I felt something happening. He was probably amused to see two tourists in an area of Hanoi that has no temples or buildings of any interests. However, it is precisely this kind of place where the magic of travel most often operates. What I mean by magic is the unexpected encounter that lead most often to drink and eat with people who do not speak a word of English but with whom you spend a wonderful time.

These are an example of meeting people which illustrates perfectly what was said above. I was with a friend not far from the city of Hue when we visited the Thien Mu Pagoda. I liked the temples here, but what I loved even more was outside of the box. It is when you follow your instincts something always happens.

My friend told me that we should turn and go back because we were on a country road without anything of interest. But just a hundred meters sitting in front of us was a dozen people gathered around two tables covered with all sorts of things to eat and drink that I could not name. At that moment, they all turned their heads in my direction doing a sign of the hand to join them. I was a bit embarrassed and did not know now what to do. So I called over to my friend to see what he thought about it. He looked at me with a little smile wondering what I found again. Few seconds later we were eating and drinking with the locals who asked us to join them. We spent almost four hours among them during which time disappeared giving way to the enchantment of the moment. We left that night intoxicated by all the beers we had drunk and the magic of this meeting.

In Hoi An and the surrounding region there is the opportunity to see an old Japanese bridge known as Lai Vien - the bridge of the friends from distant countries. The bridge was built by the Japanese in the sixteenth century to link the Chinese and Japanese quarters of Hoi An. According to legend, this covered bridge built of stone and wood was constructed in the year of the monkey and finished in the year of the dog as stated by statues at the entrance and exit of the bridge.

We wanted to visit a little area around Hoi An to enjoy the scenery in the country, see the rice fields and change of area. It was then that in the middle of nowhere we saw one of the bridges. A beautiful old lady welcomed us under the bridge, away from the sun. She wanted to read our future in the palm of our hands. I do not particularly believe in that but the sweetness of her face pushed me to do it, at least to make her happy. The funny story is that she read the same thing in my hand and in my friend’s hand as well.

Look at that face. Forged by the time he gives us his story. If I remember correctly, I took this picture in a restaurant terrace in the town of Hoi An. His mind seems to be far away. Very mysterious...

Another day spent at the same restaurant where the previous photo was taken. Sitting just in front of me, while I was just like her eating a noodle soup, I saw this little woman plunged into the ocean of her thoughts. It seemed like she was watching me, but not at all, she did not even slightly take notice of me.

We met this colorful character during a road trip by motorbike in the mountains of southwest Vietnam. It was the morning after we had just spent a fantastic night in a hotel which turned out to be really cheap to our surprise. It was time for us to have breakfast and could not find anything close so we then decided to hit the road hoping to find something. Ten minutes later my friend said to me “on the right. That sounds perfect”. It is here that we met this charming and very talkative gentleman. He told us his story as a singer in a band while singing us something to prove his good faith. He sang us the song “Que sera sera”. It was unforgettable!

After four hours of eating dust on the roads of Vietnam we finally arrived at our destination. Phu Cuoq (Cuoq Island), the largest island in Vietnam recognized for its white sand beaches that seem straight out of a postcard. After we settled, we bathed and went to explore the area. Returning from our explorations on a road from the coast we pulled the bikes over to enjoy the view. The sun fell softly into the ocean. A sunset I could never get tired of watching. It was not too dark and once again a group of Vietnamese locals drinking rice wine made signs at us to come and join them. A group of very friendly fishermen offered us rice wine in abundance, my stomach still remembers. We talked of many things, and when it came to food I asked about dogs and made them laugh. A few minutes later a woman brought us a bowl in which there was a dog’s jaw and its giblets. Of course it is not easy to refuse, so I tasted it... 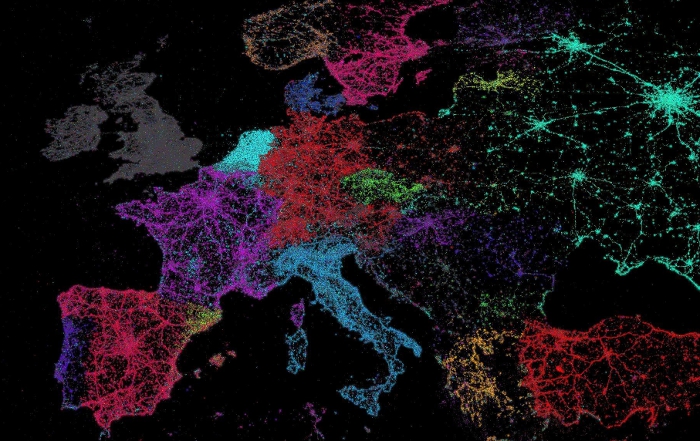 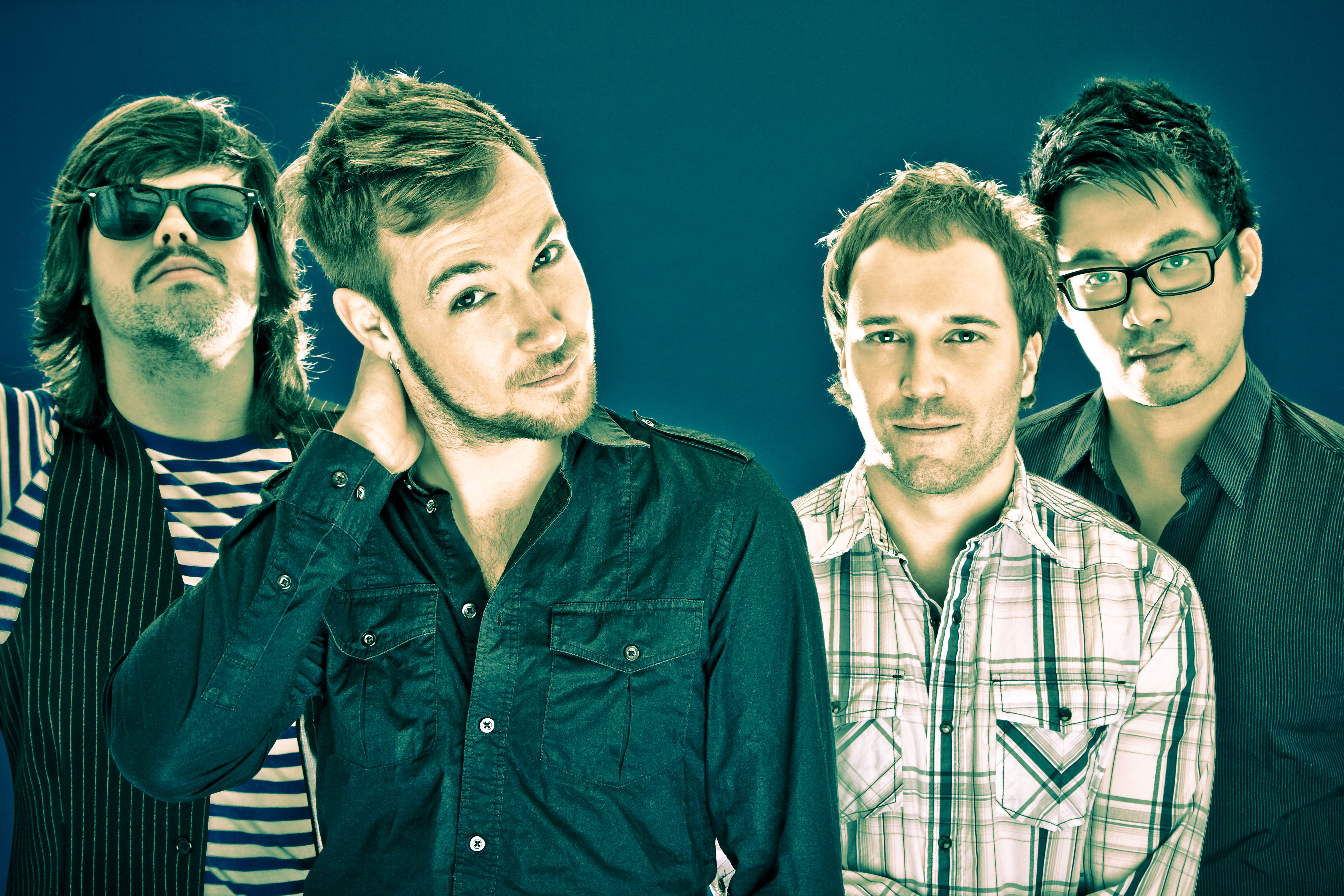 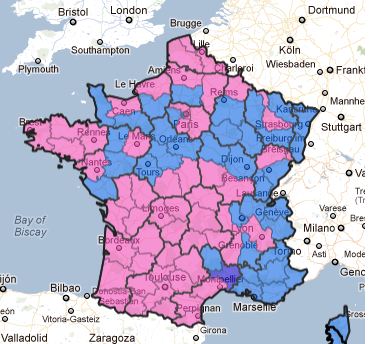