I was kind of surprised when reading French and English press on the day Tacheles was definitely closing for good. It seemed like everyone decided to whine about the shuttering of the supposed alternative artistic institution to Berlin Mitte.

“Berlin is becoming gentrified,” wrote Le Républicain Lorrain, “Berlin says farewell to bohemian artists,” said Le Point, and, according to Art Media Agency, it was “the end of an era” ...

So journalists, tourists or hipsters alike, come have a drink with us: Tacheles is dead! Long live the art!Indeed, after a long legal tussle, Tacheles - a place the BBC called an “iconic art squat” - was forced to closed its doors. Really, Tacheles, iconic? Since the beginning of the 2000's, the place has ceased to be alternative. Recommended on the opening pages of tourist guides, the building welcomed more than 400,000 visitors every year, sold artworks at market price, and several artists pulled in the visitors with postcard displays in front of their desks.

Even to go their to party, you had to pay. The artist’s collective indirectly begged for a donation of 5€. Because of this prostitution for tourists, Tacheles lost its credibility among Berliners. None of them were really concerned or touched by the closing.

owners doubled the rent, forcing families into exile in the poorer suburbs

All my friends from the German capital - artists, penniless strollers, chic foreign designers or true Berliners - had the same reaction: no one cared. In this city, people do not look kindly on ones selling their souls, like Tacheles; You can't kid or play with the true spirit of Berlin. The city is indeed undergoing massive gentrification, but it's not a new phenomenon. When the Euro was introduced in the early 2000's, owners doubled the rent, forcing families into exile in the poorer suburbs. It left space for investors, bohemian artists and other creative types to move in. Those same people — who cleared the Tacheles' area its resisting residents— turned Mitte to a hipster (and now really chic) area in Berlin.

In Berlin, art doesn't have one home

Squats are cleared out every year in Berlin - the closing down seldom gets buzz in the media. No foreign journalists around... See video proof: pack of journalists for Tacheles evacuation VS silence of media during the closing of Brunnenstrasse 183 in 2009, or Bödikerstrasse a few months later. These were two institutions lesser-known by locals or tourists.

There is always the question of the squat situation in the city. Most of them have been legalized for a long time through temporary leases, electricity subscriptions, and run as collectives.

The underground in Berlin isn't just an artistic network hidden...

It will take much more arm wrestling in the future before the resisting people of Berlin (who could be the grandpa in the kneipe, the warschauer punk or the designer from london) let the magic of the city slip away. Here, the underground is not institution - the underground has nothing to do with what Tacheles had to offer. The underground in Berlin isn't just an artistic network hidden behind the walls of a few abandoned buildings. The underground scene in Berlin is in the air: a product of the atmosphere and the hectic energy at every street corner. These aren't only artistic groups, resisting residents or local alcoholics who make the city magical. This is simply its soul. 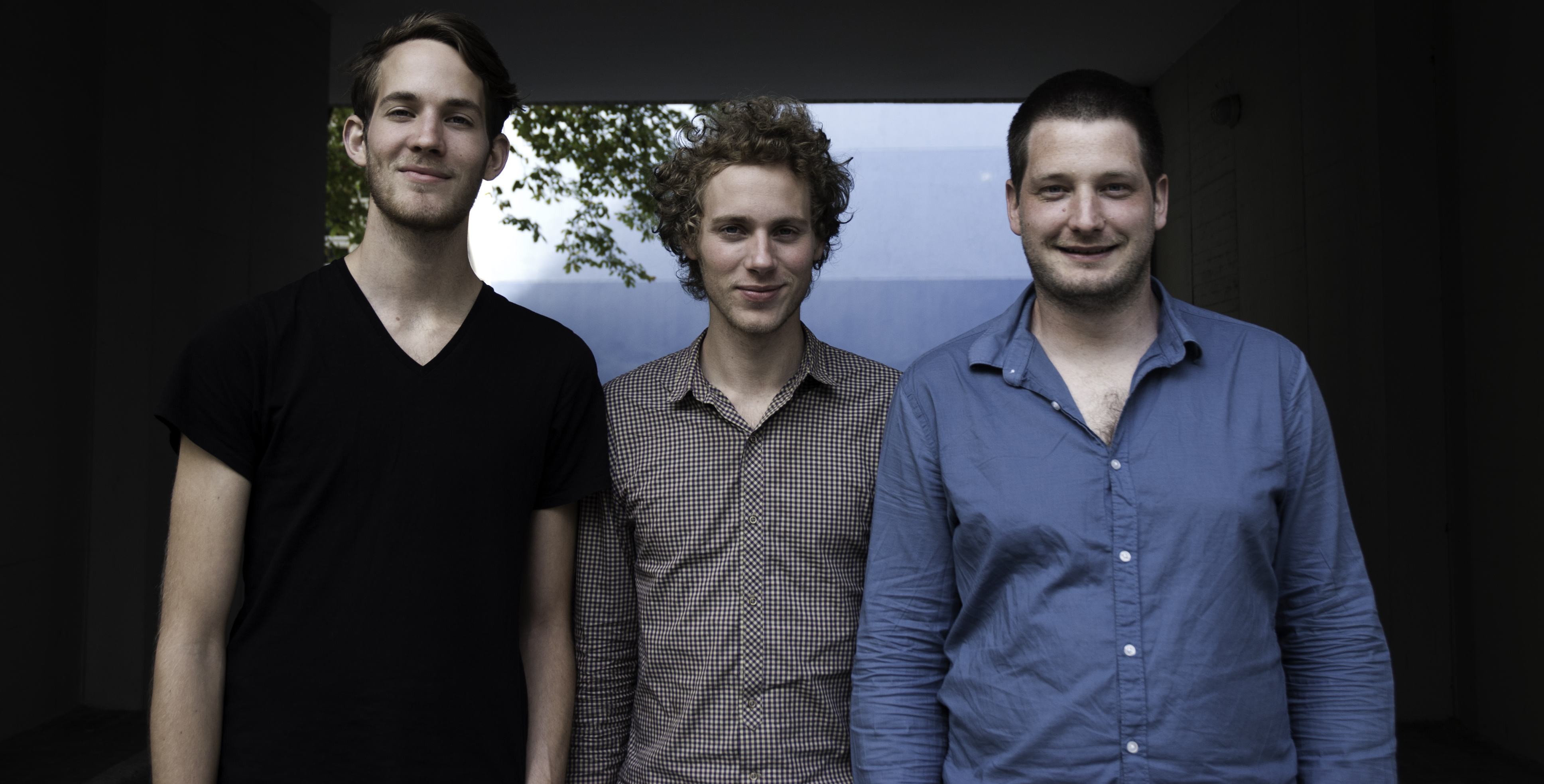 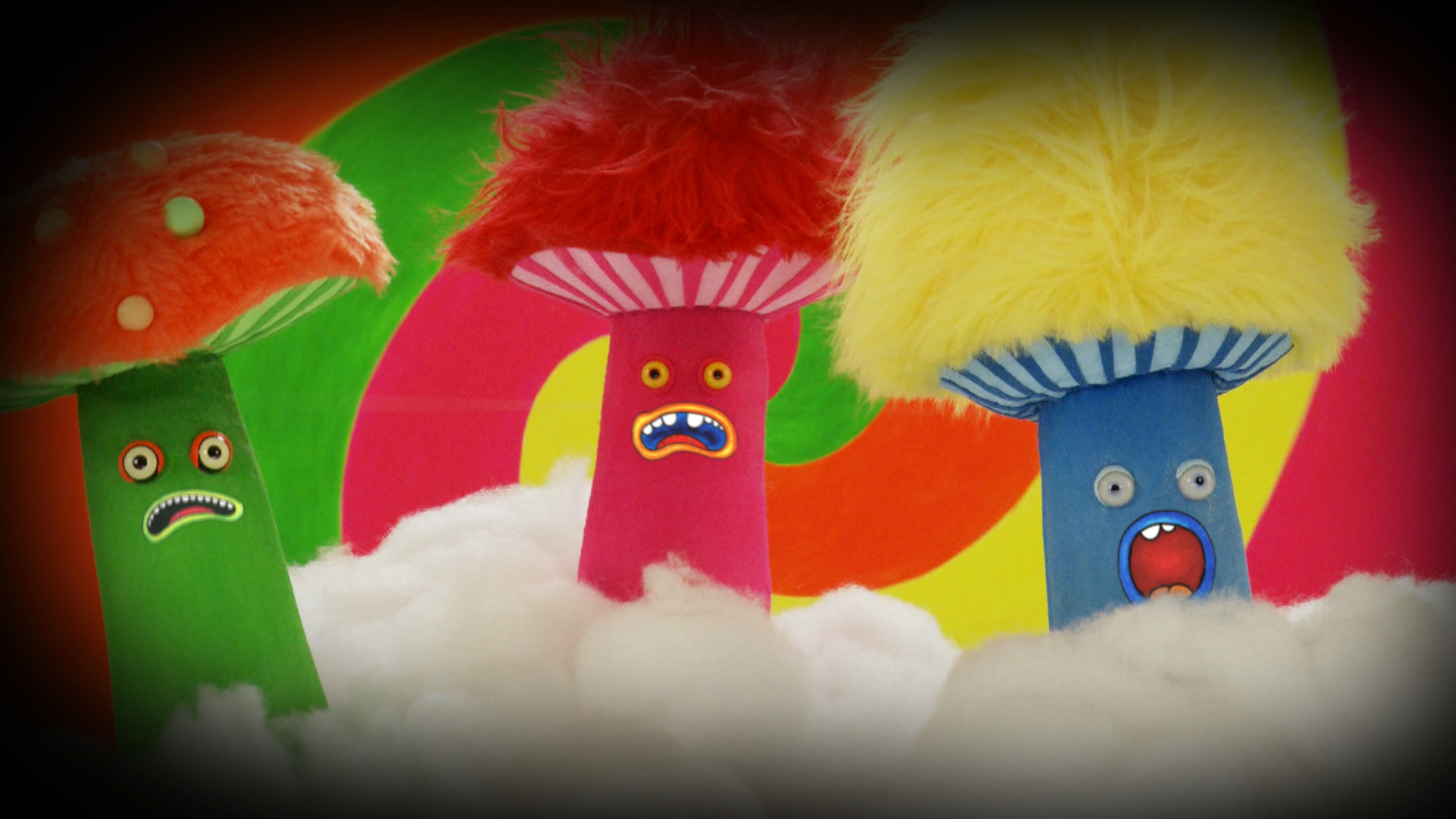 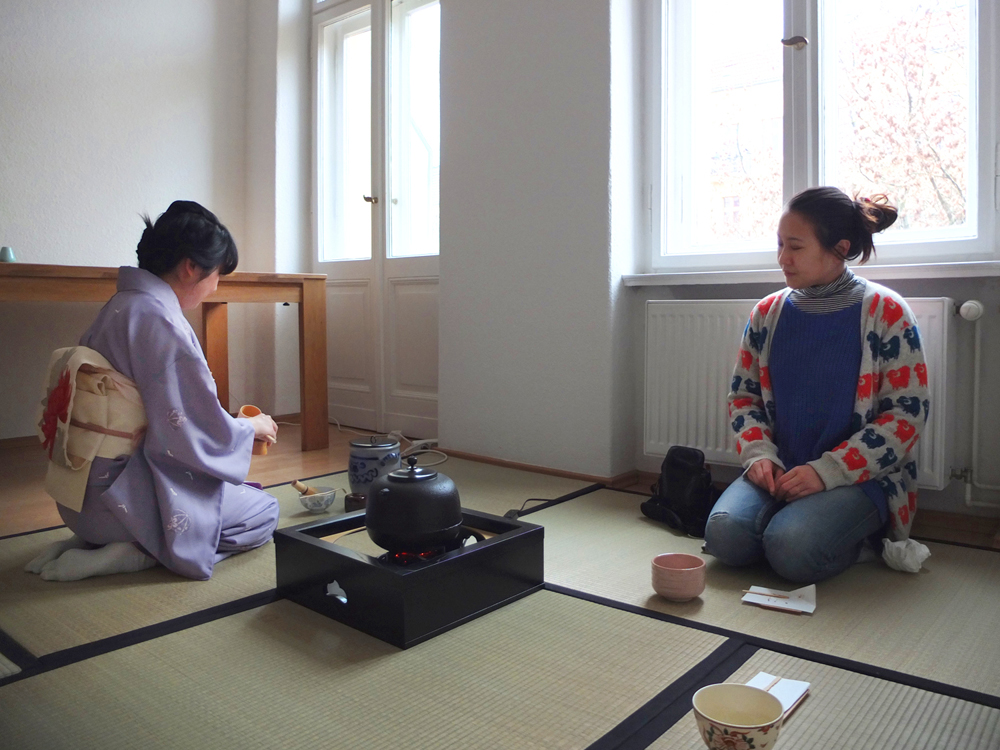