The concept has been developed by teams from Tesla and SpaceX, and is based on technology developed in the two companies. It provides for example a version of the electric motors used on the Tesla S model cars, which would create an electromagnetic field to propel the capsule.

High pressure air inserted between the walls of the tube and the capsule would create a cushion of air allowing the capsules to move without friction. The air in the tube between each capsule prevent possible collisions. Perfect when we think of the last tragical accidents that happened with trains or planes.

Thus, eliminating friction force that can slow the vehicle, we are with travel conditions similar to those found in orbit. Ideal to beat speed records.

Other advantages: the Hyperloop would be protected from the weather. No turbulence due to bad weather or stop on the way due to snow… In addition, the capsules are inserted into the tube and powered on demand. That is to say that travelers could leave at any time without imposed schedule as for the train or plane.

Ardent conservationist of the environment, Musk also said that the main power is generated by solar panels directly placed onto the structure, making the network self-sufficient in energy.

“What we want is a system where there never are any accidents, which is at least two times faster than a plane, which is powered by solar energy, and share as soon as you arrive, so that there is no waiting time nor accurate times.” Elon Musk said in September.

Musk proposes the Hyperloop as an alternative to a $68 billion high-speed rail project that’s a major priority of California Governor Jerry Brown. It would be safer, faster, less expensive (20$ the ticket) and more convenient, Musk says in his 57 pages document. 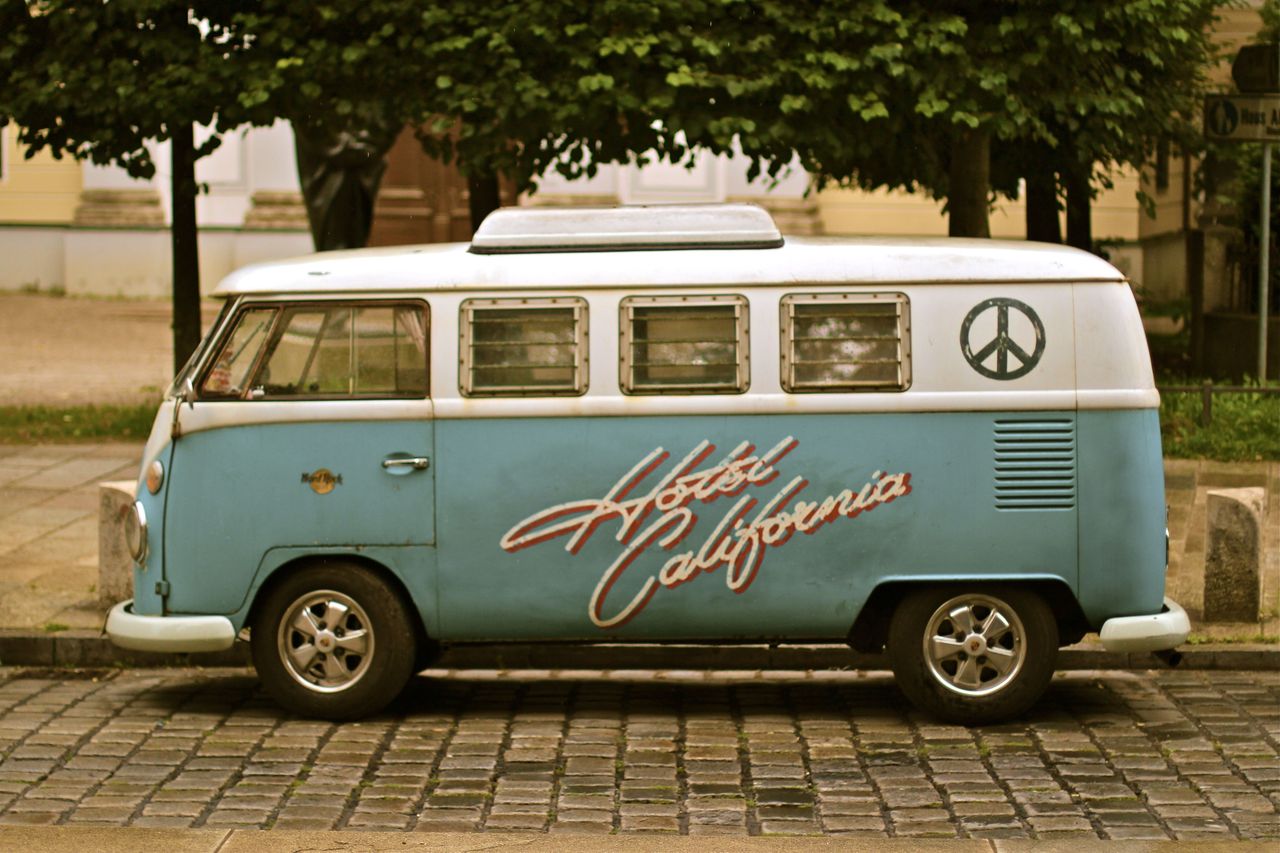 #VanLife – “Home is where you park it” 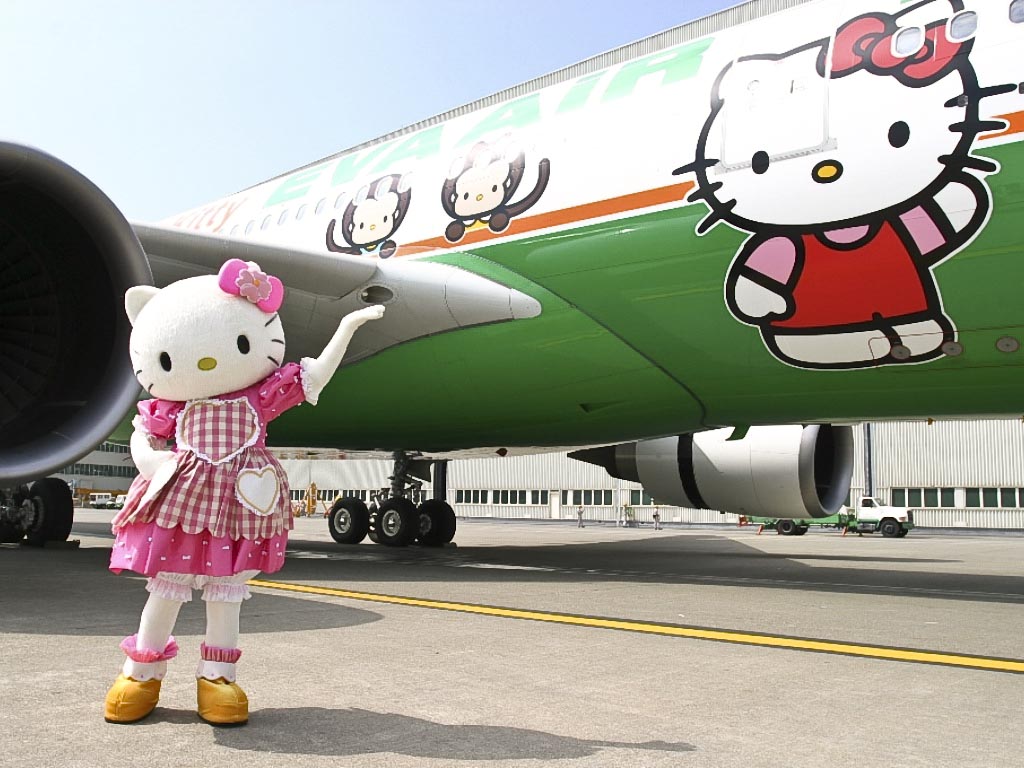 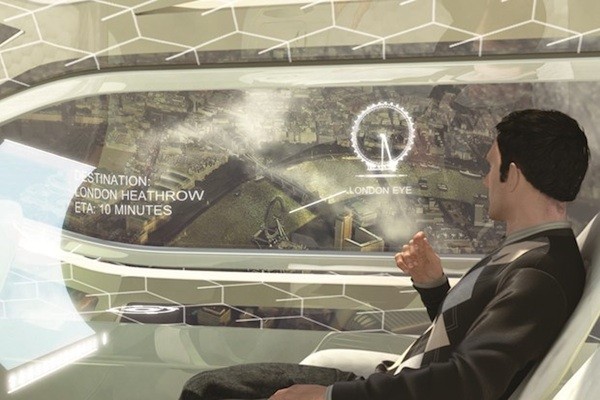