This year marks the 500th anniversary of the birth of Gerardus Mercator. The Flemish-cartographer’s 1569 map, which introduced what is known today as the Mercator Projection, was a groundbreaking feat in cartography.

The map was titled Nova et Aucta Orbis Terrae Descriptio ad Usum Navigantium Emendata (A new and more complete description of Earth corrected for the use of sailors). His map stretches in the north-south direction, which then stretches the continents in proportion to the earth’s curve. Previous maps were often just imaginative representations. They would often depict the heavens above and dragons in unknown lands. Most importantly perhaps, is the fact that Mercator’s map was the first to represent the world as it was known and could be travelled. It was intended for actual navigational purposes, rather than a mere representation of landmasses and the oceans that fall between them.

To celebrate the occasion, the New York Public Library is hosting the exhibit Mercator at 500 through September 2012. 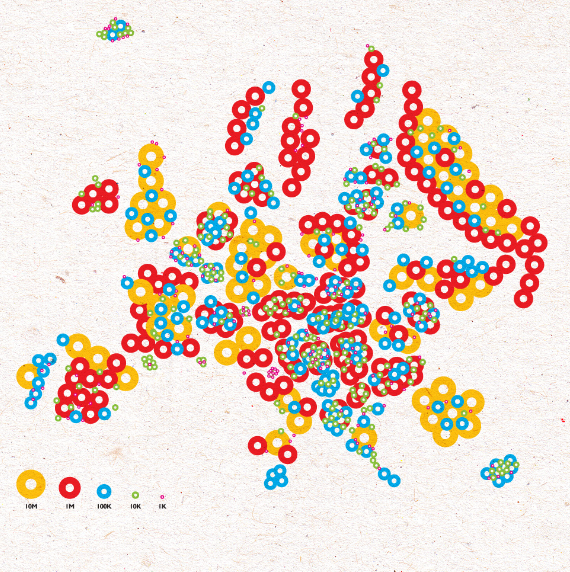 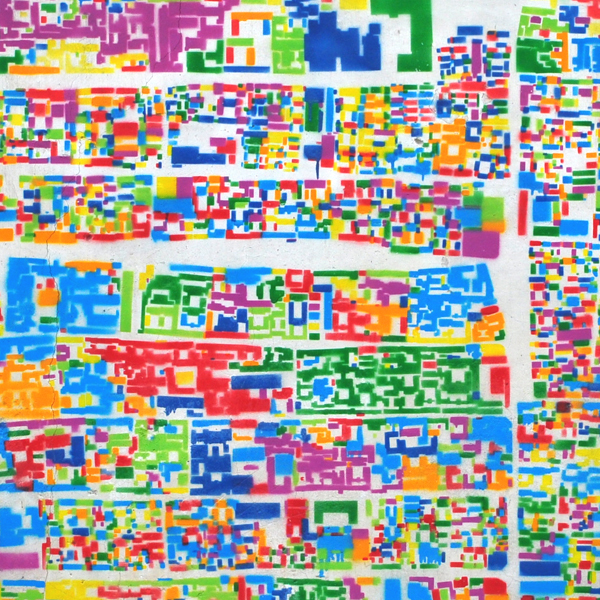 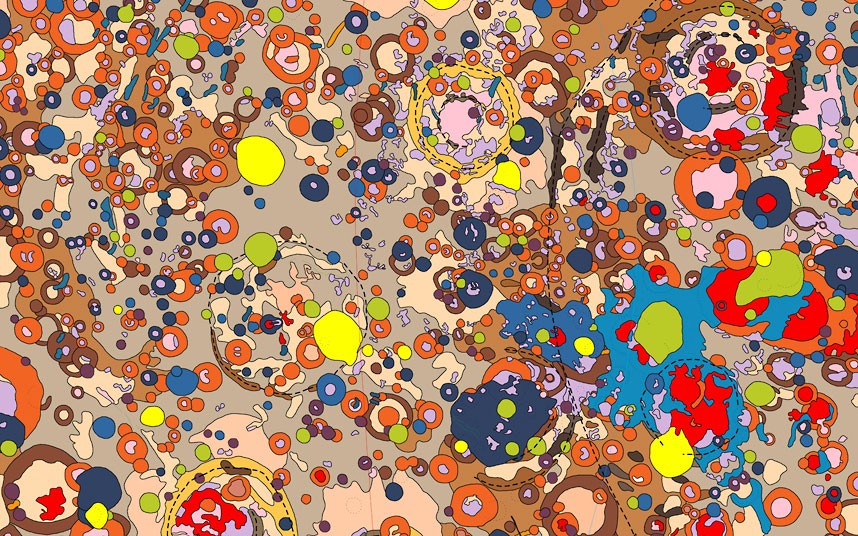