A World Map of Video Game Villains, created by Complex, explores where the villains from 10 popular war video games of the past decade come from. The countries of origin for the 10 featured shooters doesn’t come as a surprise, with Russia, China, Mexico and North Korea making the list.

B-Positive’s European Population Map tackles a simple set of facts with an equally simple approach. Using information from the CIA and a series of colors and circles, the infographic conveys its message as artistically as it does statistically. 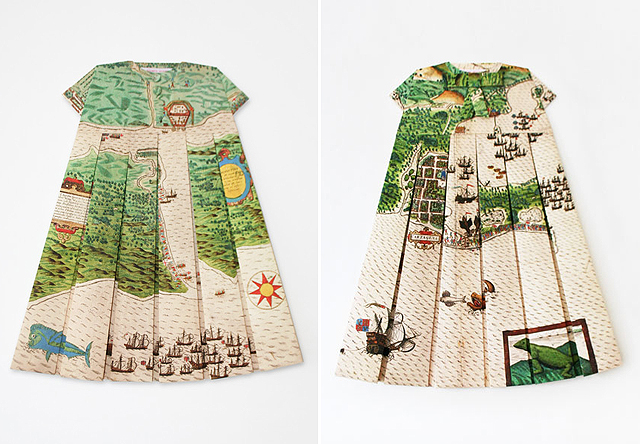 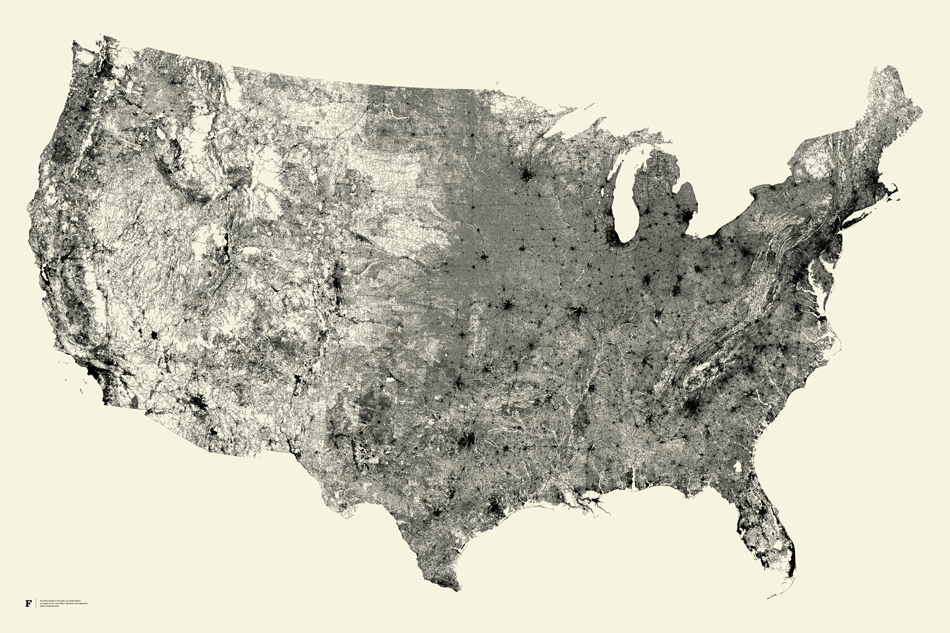 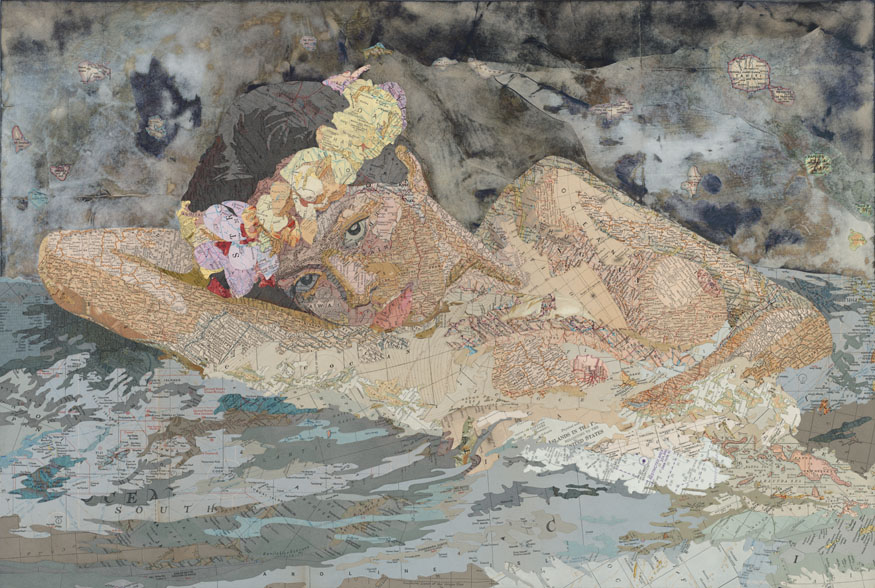 They Draw and Travel