A French version of this article can be found on As De Pique, Rubsy's excellent blog dedicated to the fixie bike culture. Rubsy, creator of As-de-pique.com and leader of the Hejorama riders team meets with tattoo Artist Sunny Buick and asks her to share her memories of the rise of the fixie bike culture in San Francisco back in the 80's.

Hello Sunny, can you introduce yourself for those who don't know who you are?

My name is Sunny Buick. I’m a painter and tattoo artist. I’m from San Francisco and I’ve been living in Paris for 8 years.

You’re from SF. I heard that you were in the punk scene back in the day?

I wasn’t punk but I started to tattoo across the street from the most famous punk club where it all happened. Punk rock is too violent for me, the concerts were more for boys, plus I was too young to see punk really happen. I started to go out at 15 in 1985, punk was more or less over by then… The people who were into bikes in SF were activists. It’s were Critical Mass was starting to be recreated. You have to know that SF is a city with a large hippy community, the automobile that’s the system, so to ride a bike is to be outside the system, it’s the next step in the hippie thinking… In any case I was there when the first guys took track bikes on the street and worked with them as messengers.

What made you meet these people?

With my ex-husband we were what is considered « post modernists » children of the nuclear bomb era. We were afraid of the future so we had a romance with the past. We dressed in vintage, we were passionate about old stuff. A life we thought was simpler because we were afraid of the future. My ex husband loved bikes because he was a bit backwards. He couldn’t drive a car, but it became political for him. He hated cars and because they were anti-bicycle.

Then he amused himself by building custom bikes. At first he was passionate by the Cholo style of customization. Then it became crazier when he started doing theme bikes. He had a dead Elvis bike, a bike called « Raw Hide » that was a cowboy bike. It had large skirts or fenders with his drawings of cowboys in hand tooled leather, and cowhide fur trim. And since he was in the antique business he had found an old bronze rodeo trophy and he put that on the front of his bike. His bike weighed maybe 60 kilos and when he rode it dressed as a cowboy, he because a recognizable downtown San Francisco character. Because he was friend with lots of messengers he became their mascot.

So you were close to the bicycle messenger scene in SF, can you tell us a little more about the emergence of fixed gears in the scene?

First of all the BMs adored my ex husband because he was crazy like them. Because they were crazy they chose to be BM because they wanted to be free, for them it was a way to work when they wanted, as much or as little. There were a lot of BM because downtown SF is very hard to get around by car. They also chose this career because they weren’t adapted to the work world. They couldn’t have a real job, they liked to party too much, with drugs or alcohol… With this kind of job they could live the lifestyle they liked. Of course there was a lot of drugs around in this scene, speed or meth… To claim their punk lifestyle, their madness and to live outside the system, they started to use fixed gears at work. For me it was just to show how crazy they were. So they all started to do it and were respected for it… They were rebels. At this time period especially in SF the tension was very high between bicyclists and automobilists, because at the last Friday of every month there was Critical Mass. We held our protest the same hours that everyone was trying to get out of the city for the weekend. And it created some real conflicts... But it was against the people in their cars! I saw a lot of people, friends and friends of the messengers die in accidents on their bikes, hit by cars or trucks. A girl messenger was dragged several hundred meters by a delivery truck before he noticed that he had killed her. Back then everyone was deeply effected because it was a small community and everyone knew each other.

A small community? With its hangouts, habits?

Yeah, the messengers had their own bars, and concert halls. There was The Tempest on Natowa Street and Annie’s on Folsom. All of this was in downtown SF, so when there was an accident everyone knew about it, their lifestyle was that way, everything was all mixed up together. Their engagement with biking, their love for alcohol, the fact that they were outdoors all the time. Their best friend was their bike and it was also their livelihood. We aren’t that interested in politics as a whole in the USA, but we are very involved with what effects us. With cycling it was something personal, it was everyday life... People were passionate. Even their equipment came from a devotee. I remember they all had their messenger bags made by a guy totally crazy about Le Tour de France, named Eric Zo, his brand called ZOBAGS. He never worked during Le Tour de France, he was glued to the TV...

How do you see the return of this culture and it’s commercial exploitation?

I don’t know if people really understand, maybe it’s just posing, but the fact remains that it is a pledge to a lifestyle. That you are independent, that even if you can’t afford a car you can be independent thanks to your bike. I understand also when I hear people say that they can feel the road better under them with a track bike…That they are at one with their bike and the road, it’s an interesting approach. But for me it’s more a choice to live by one’s own means, without taking the metro and being humiliated 50 times a day by the people in the metro. Even the fashion side of things is interesting because it’s a form of expression. To ride a fixed gear you’ve got to be real because it’s very dangerous, all the things that go with that aren’t necessary...Of course there will be posers, but really riding a fixed gear it’s difficult to pose!!!! (HAHA!)

What do think of the fact that certain messengers still roll on fixed gears?

There are surely a lot of reasons, undoubtably a mix of fashion, nostalgia and a hommage to the messengers back in the day.... 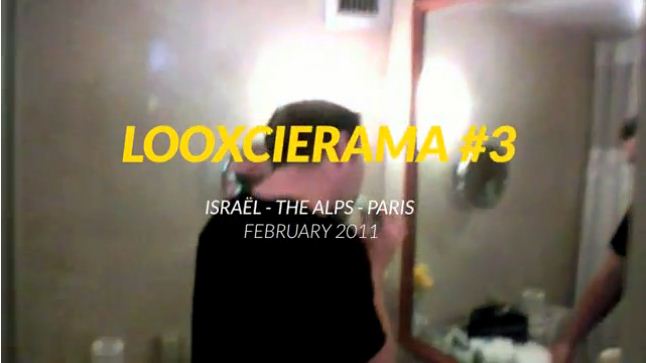 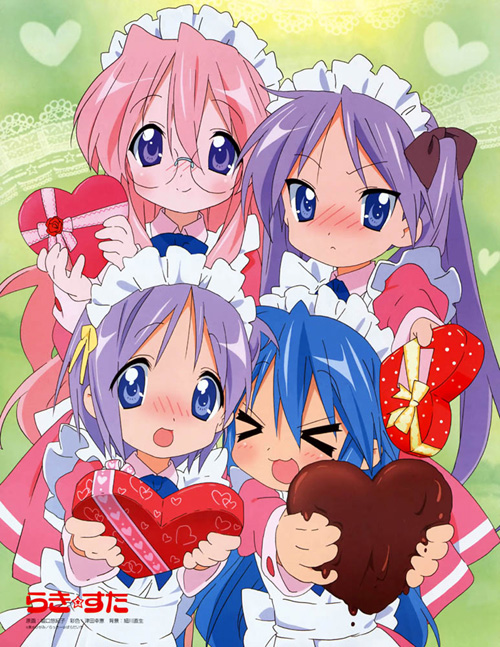 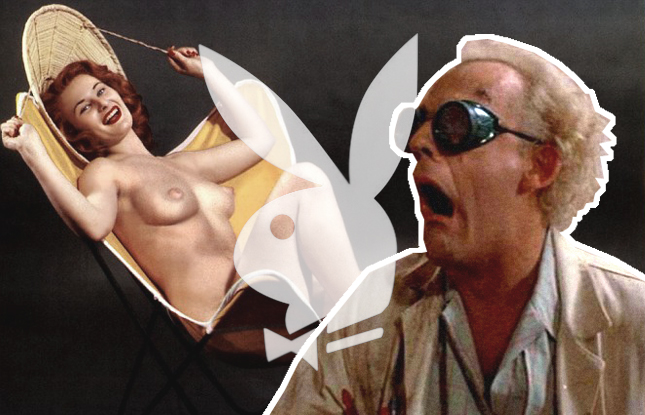