4 questions to our Egyptian friend Osama

As you probably know, the people of Egypt are currently protesting night and day to get rid of their actual president, Hosni Mubarak.

As I write these words, more than a million protesters are standing on Tahrir square in Cairo, a city that I know quite well. I’ve been to Egypt 4 times over the last 10 years and love this country. l’ve always been fascinated by Ancient Egypt, a civilization capable of building Pyramids that are still a mystery to us thousands of years later. I hope that Modern Egypt will have the same willpower to achieve an even more important goal: democracy.

We really wanted to get involved, so instead of writing a story based on facts found on the Internet, we figured we’d better give the voice to someone from Egypt to tell us about what’s happening. So I got in touch with my friend Osama who I was in high-school with and asked him a few questions. He lives in Paris but was born in Egypt and has all his family there. Here’s what he has to say to help us understand the current situation:

1. Can you explain a little bit what has been the life of Egyptian people for the last few years?

Hosni Mubarak is the president of the Arabic Republic of Egypt since 1981. Before that he was the vice-president of Anouar El Sadate who was killed in a supposed Islamic terrorist attack.
Anouar El Sadate still remains very popular in Egypt because of all the progress Egypt has seen while he was leading the country. He improved the economic situation and took back the Sinai area from Israel. His death was a big sadness for Egyptian people.

Then Mubarak became the next president without any election and he’s now in his fourth mandate. It is mainly a military regime because he is a former general from the army and rules the state supported by the forces. His political opponents are all sitting in jail. Egyptian people are quite poor earning in average 2 euros a day and most of them need 2 or 3 jobs to survive. As you can guess he’s in no way popular as Sadate was.

2. What do you think has led to the actual situation?

People are now fed up with that situation of course. The next election is scheduled for 2012. It is obvious that Mubarak will be elected president for the 5th time. It is also said that his son may succeed him as the next president. But that would be even worse. Gamal Mubarak studied in a business university in United Kingdom and in the United States I think. He has stocks in most of companies of the country. He’s just here to earn more money and doesn’t care about the people.

Mubarak is supported by the United State because of his relationship with Israel and the diplomatic role of Egypt in the Middle East. For helping the US and Israel, Egypt receives about 1 billion dollar a year from the USA. Nobody knows about that money and the people are still poor. And because of that, Egypt is one of the most corrupted countries of the world.

Of course the USA and EU know about that situation. But they have economic and diplomatic interests in the area so they don’t care about the poverty, the lack of freedom of speech, liberty and democracy.

3. What’s happening currently and what is the feeling of the people?

Egyptians don’t trust Mubarak anymore. Whatever he changes in his government they just want him to leave. The change that happened in Tunisia recently made Egyptians believe they can also have a real democracy for themselves. They are so desperate that they will now keep on protesting until Mubarak leaves. They hate him, his son and all the politicians from the government. They are also angry against the USA and the EU because of their support for Mubarak. If you read the newspapers you won’t find any politicians condemning Mubarak while everyone knows Egypt is a dictatorship.

I’m ashamed of the current attitude of the USA and Europe! And shame on Israel which fears changes and sends weapons to the Egyptian government to fight against the protesters.

4. What are the possible futures for the movement?

Egyptians only want liberty, a real democracy and a better life like anyone else on the planet I think. Please people, support the Egyptians! Don’t be afraid of them. You can help by just talking around you and spread a good word. Be aware of what is happening. It’s the opportunity of a real change and our only hope for a true democracy. 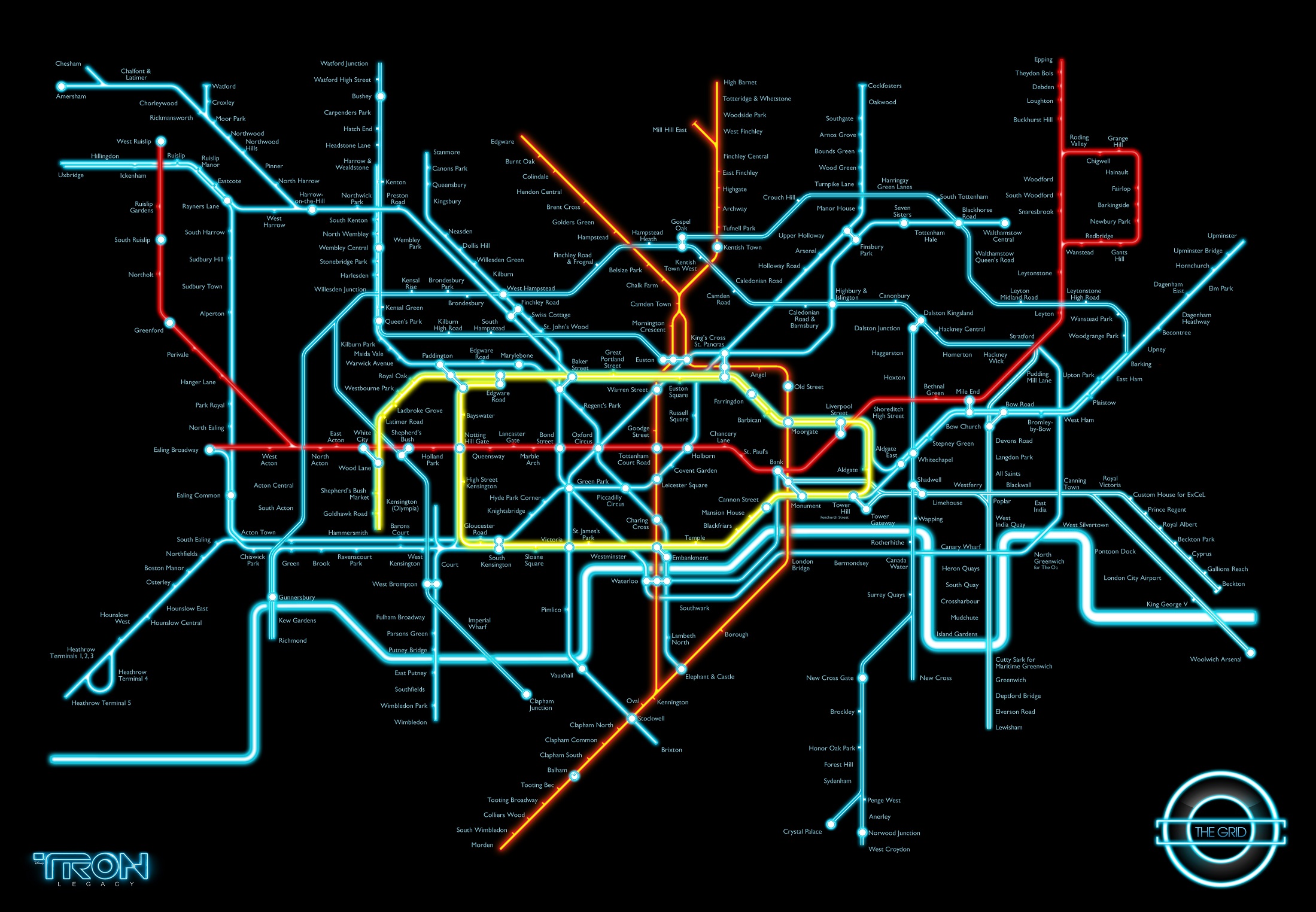 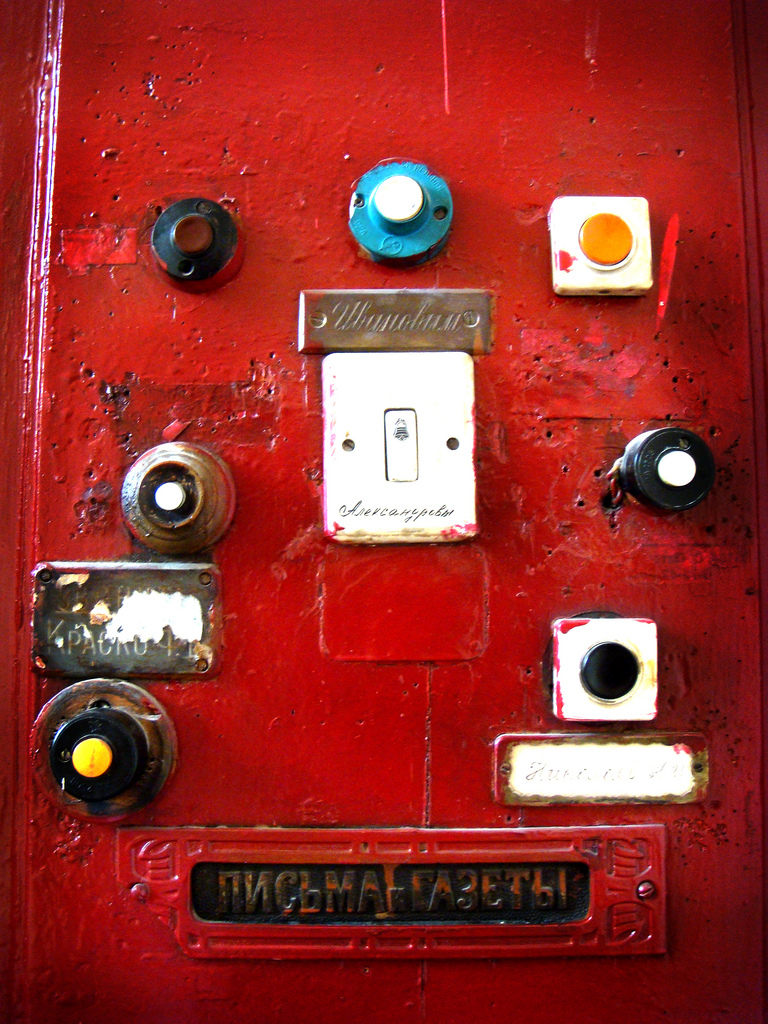 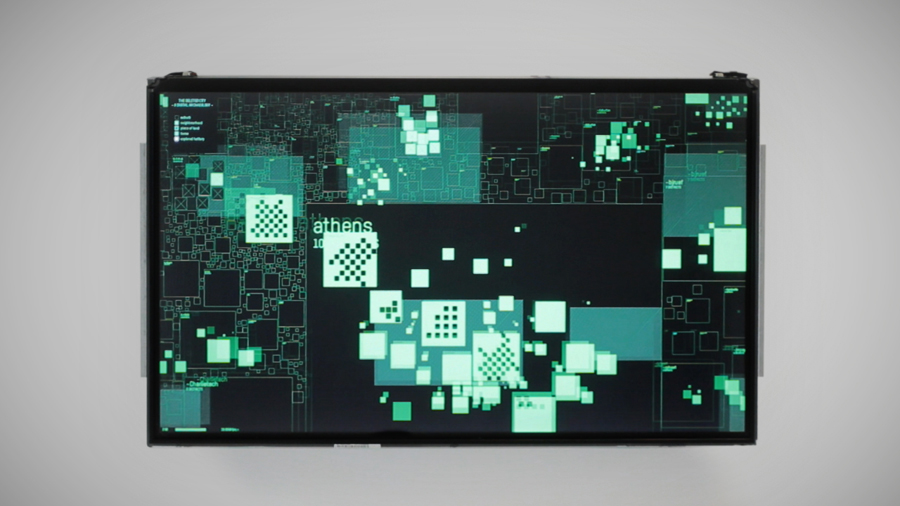 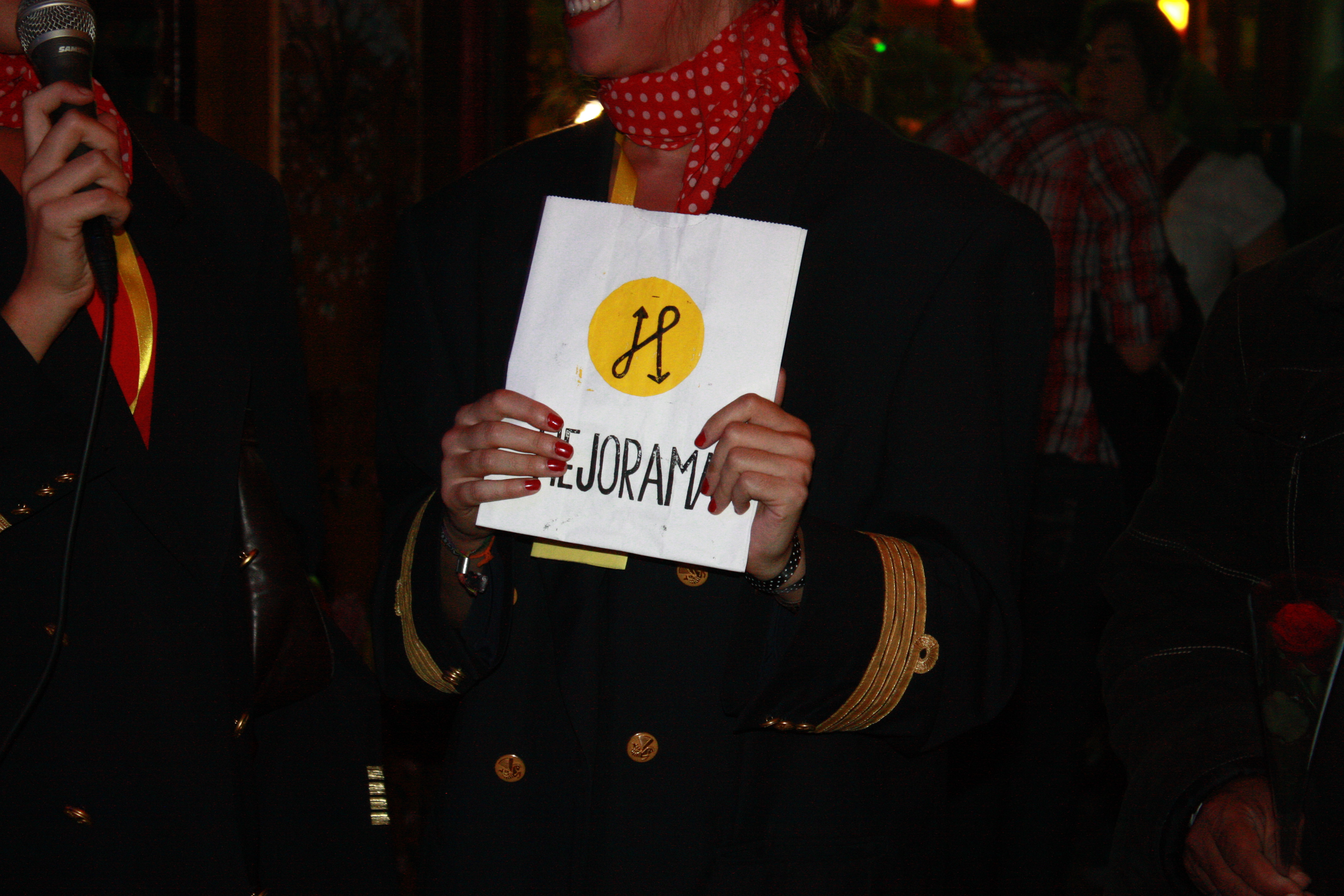