Today was released the new issue of Fricote magazine featuring a survey about inflight meals by Hejorama. To celebrate this new collaboration with our favorite food magazine, here's a French/American airline battle to see who has the best food. Thanks Anais for the being our referee for this!

The cheapest way to go to Brazil this summer was to the longest, way, 5 flights in total. Flight in: Paris – Boston - NYC - Sao Paulo and then return via Sao Paulo - NYC - Paris. A lot of planes means a lot of food...

Between Paris and the States, the meal served by Air France was typically French: quiche, meat and mashed potates, French bottle water from the Alps and French President Camembert. I must say it was quite good compared to other airlines I have been flying with before!

Before landing in the afternoon we got a typical French "goûter" (what children eat after the school at 4pm): juice, drink yogurt, French cookies «galettes Saint Michel», some cheese and bread.

Between NYC and Sao Paulo, Delta Airlines offered a simple American dinner. Not really tasty, I must say, not really substantial either...

Good morning Brazil, after a short night the breakfast wasn't really welcoming. The coffee tasted like water and the sandwich was really weird. I coudln't identify if it was egg or cheese inside.

I had to fly back earlier because of a foot sprain. After two weeks of Brazilian food (lots of meat, fat and rice), I was eager to eat anything else. Noodles? Vegetables? Doesn't matter. Just something else! When the steward offered the choice between two meals, I was thought I knew enough of Portuguese to understand, and ordered the first choice... which was beef and rice. Epic fail!

The breakfast was my last opportunity to get some (kind of) Brazilian food and looked alright at first. But again, this weird cheese-egg-plastic sandwich. The yogurt had the typical colour of Brazilian yogurt. Did I mention there is lot of sugar and fake stuff in their industrial food? The juice was alright, reminded me of the «suco natural» (natural juices). Not natural at all.

We boarded on time but a huge storm prevented us from taking off. We had to wait for 4 hours before take off, without any snack or food. I was starving when they served the meal! But I wasn't disappointed as it was delicious. Cold curry noodles and chicken, hot noodles and vegetables, pie, white wine, bread, cheese...

After a 48 hours trip, I wasn't hungry so I didn't taste the breakfast but it basically looked like typical plane breakfast!

Between Delta Airlines and Air France, the latest is definitely the winner when it comes to food. 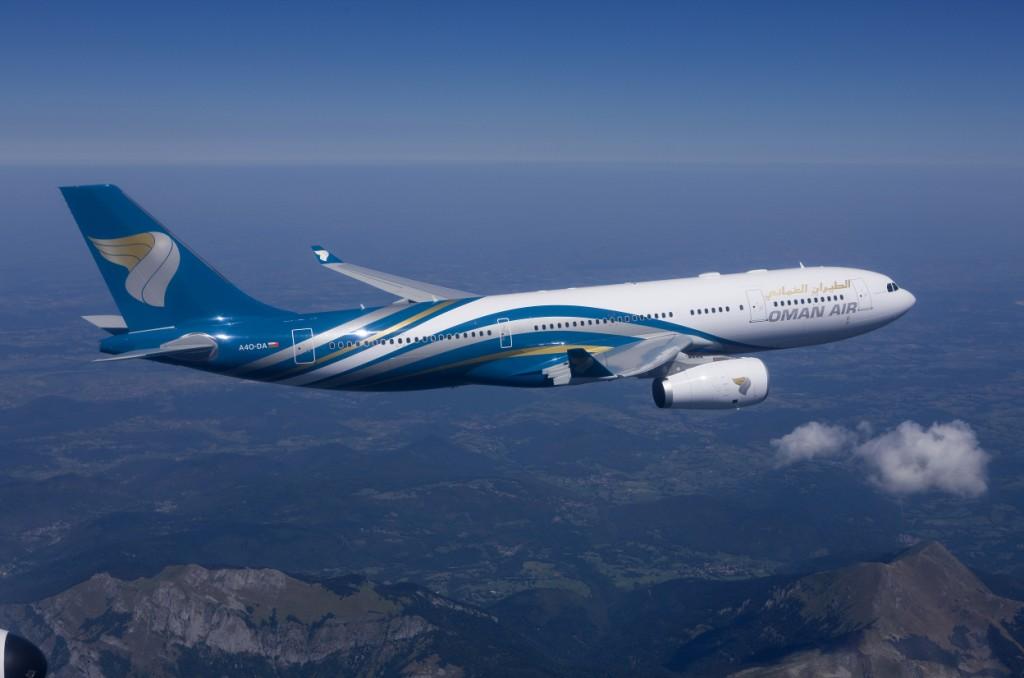 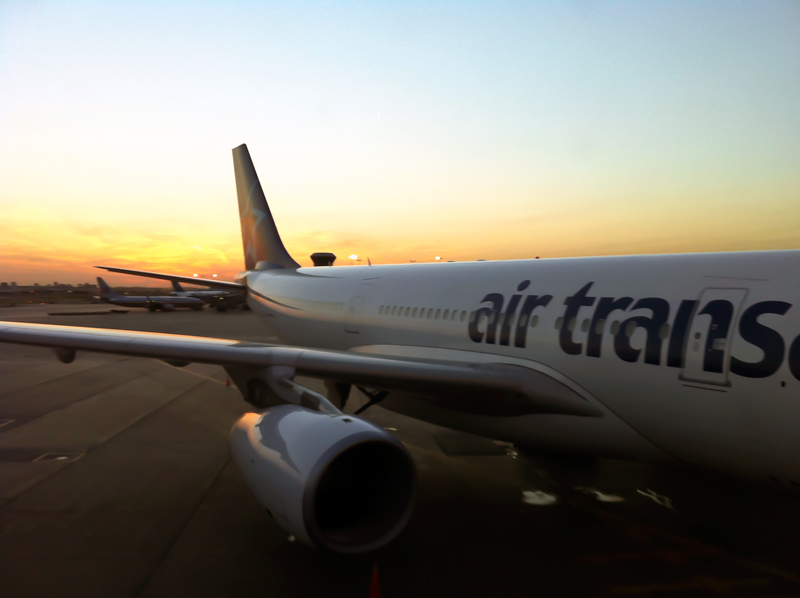 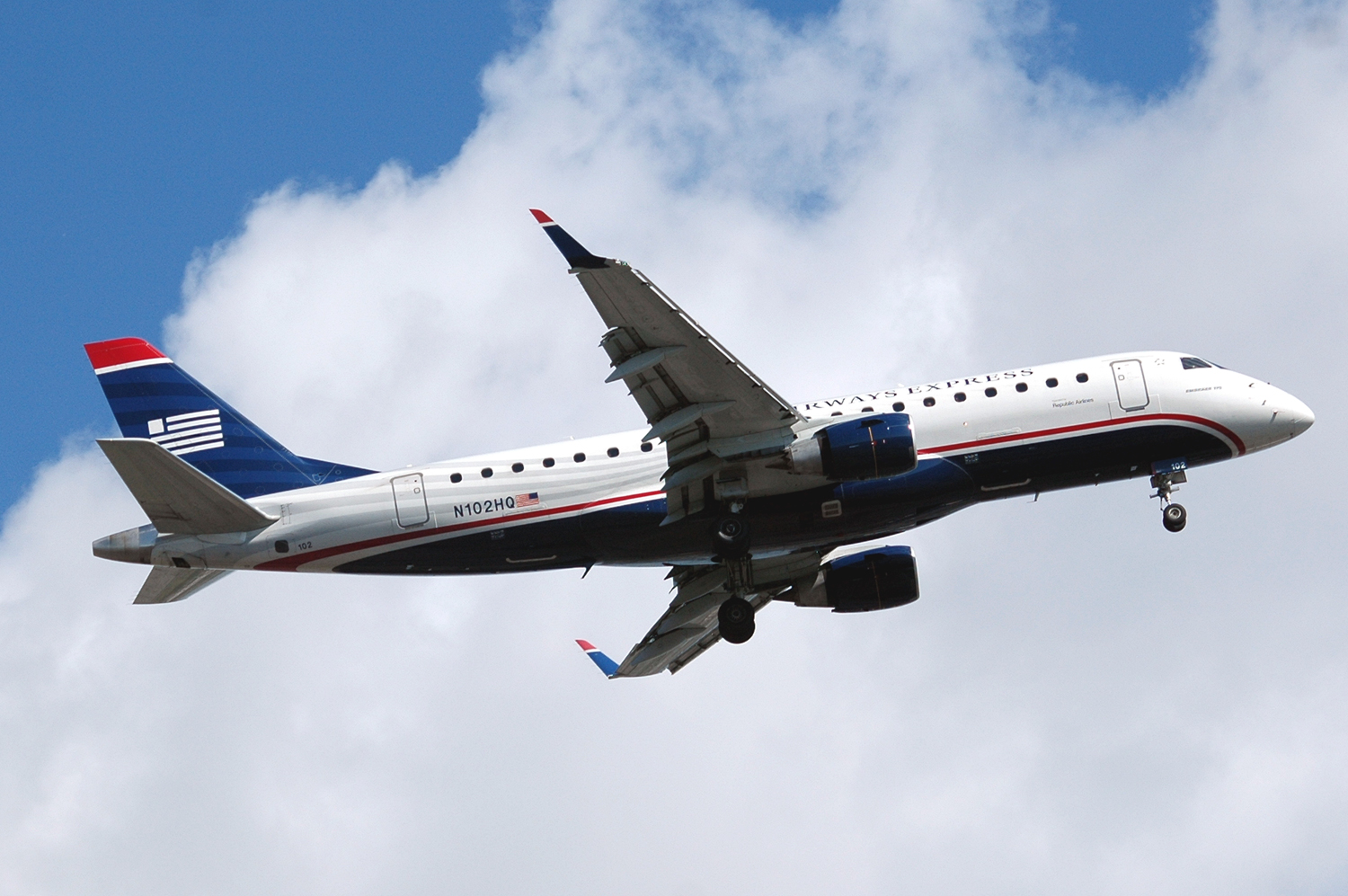 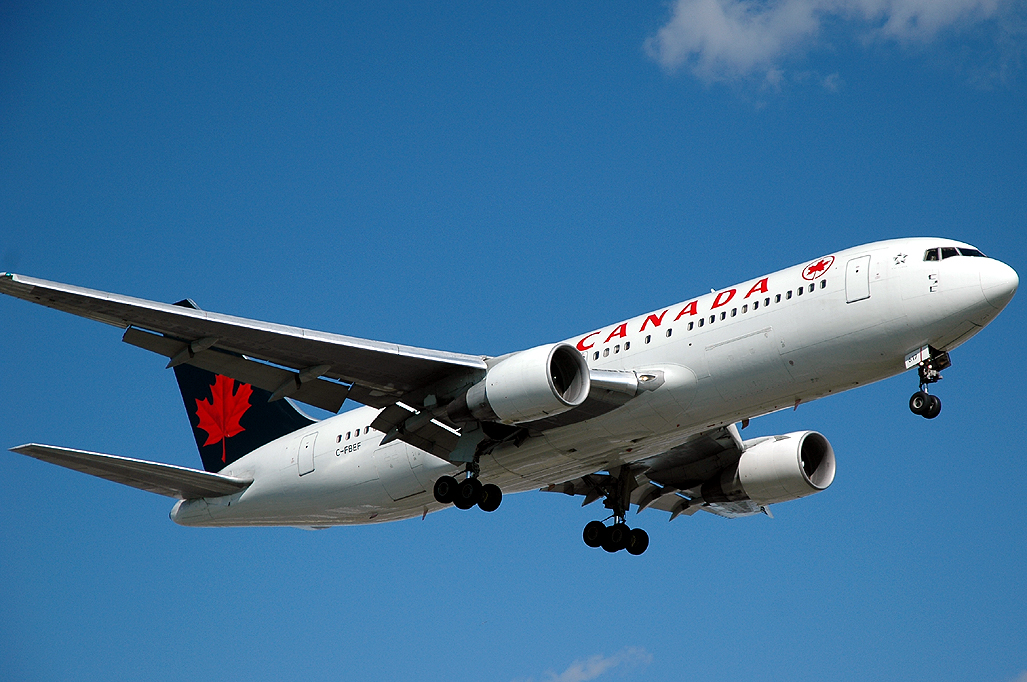 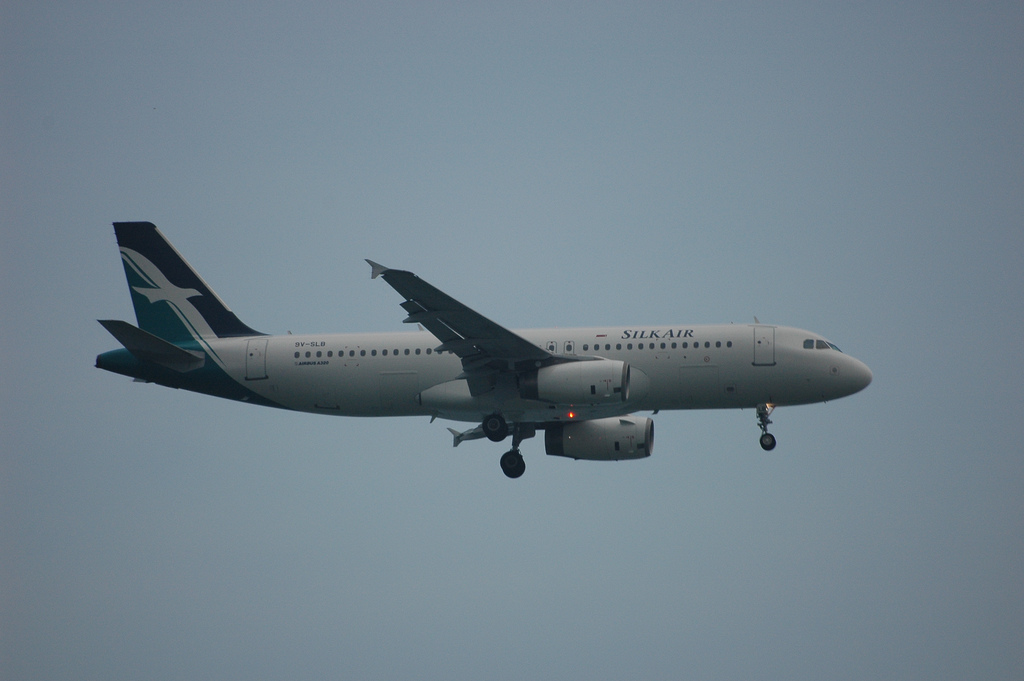