Cablegate, Wikileaks, Julian Assange, leaked information, confidential data... These words have been all over the news for a couples of weeks now. But what this is all about?

Well, the activist organization Wikileaks has released on the Internet, hundreds of US diplomatic cables supposed to be highly classified. Since then, Wikileaks has been target by multiple DDos attacks and all its official resources (DNS, web hosting, etc.) shut down. Also, a wek ago Its founder Julian Assange was imprisoned in London on sexual crime charges from Sweden and eventually freed on bail yesterday.The organization is now relying on a community of netizens supplying domain names and hosts for thousands of mirrors across the world.

Honestly, I'm still not sure what to think about this, whether this kind of data should be publicly available or not. But I've been working in an embassy for two years and I have to admit I've been always fascinated by the whole "diplomatic cables" thing (télégramme diplomatique in French). Not really about the content of those cables but more how they are so secretly transmitted. For instance in France they still use the "Faraday room" like in a James Bond movie.

Eventually, I had a look at the leaked cables through an archive downloaded on Bittorent. I've never really been into politics but I know enough of the world geopolitical situation to understand what the cables were about. But I was more hoping to find some interesting travel related material though. I won't get into an analysis of the cables because I don't have the knowledge and the background to do it. And to be honest I didn't found anything that interested me to talk about or that would matter for Hejorama. Except for one…

The cable is titled "A CAUCASUS WEDDING" and was issued by the US Embassy in Moscow. When I saw the title I got very curious to see why it was there, in the middle of all those diplomatic secrets and political consideration. This cable is a full report about a wedding in Dagestan and a fascinating piece of journalism. It’s exactly what I was hoping for: a very detailed story about how the wedding takes place, the planning, the traditions, the guests… I didn’t get it straight away but of course there’s also a diplomatic reason for it: the groom is the son of a Duma member and Dagestan Oil Company chief. The cable starts with interesting information on the Dagestan society structure, ethnic groups and dialects, and then a background profile and biography on the father. Apparently a rich and powerful person with everything that comes with that in the Caucasus:

"Gadzhi gave us a lift in the Rolls once in Moscow, but the legroom was somewhat constricted by the presence of a Kalashnikov carbine at our feet," reads part of the cable.

The author then proceeds with a long and detailed day-by-day description of the wedding: 3 days of eating and drinking, with music, fireworks and drunken armed people. Here are some selected quotes:

"Dagestani weddings are serious business: a forum for showing respect, fealty and alliance among families; the bride and groom themselves are little more than showpieces."

"Gadzhi’s main act, a Syrian-born singer named Avraam Russo, could not make it because he was shot a few days before the wedding."

"At one point we caught up with him dancing with two scantily clad Russian women who looked far from home."

"After the fireworks, the musicians struck up the Lezginka in the courtyard". If you want to know more about the Lezginka you shoudl read one of our first articles: how to dance the Lezginka by Matt

"An Avar FSB colonel sitting next to us, dead drunk, was highly insulted that we would not allow him to add ‘cognac’ to our wine."

The cable finishes on a more geopolitical analysis of the implication of the wedding that helps understand better the complex situation of this region of the world. You will find the complete text of the cable at the end of the article.

I hope this article won't spark any controversy. The Cablegate situation is a very serious one and I don't have an opinion on it to share here. All I wanted is to show this particular piece that I found really interesting from a cultural point of view. I'm looking forward to the next batch though. I'll let you know if I find something interesting!

Interview of the week : Benny Lewis the Irish Polyglot 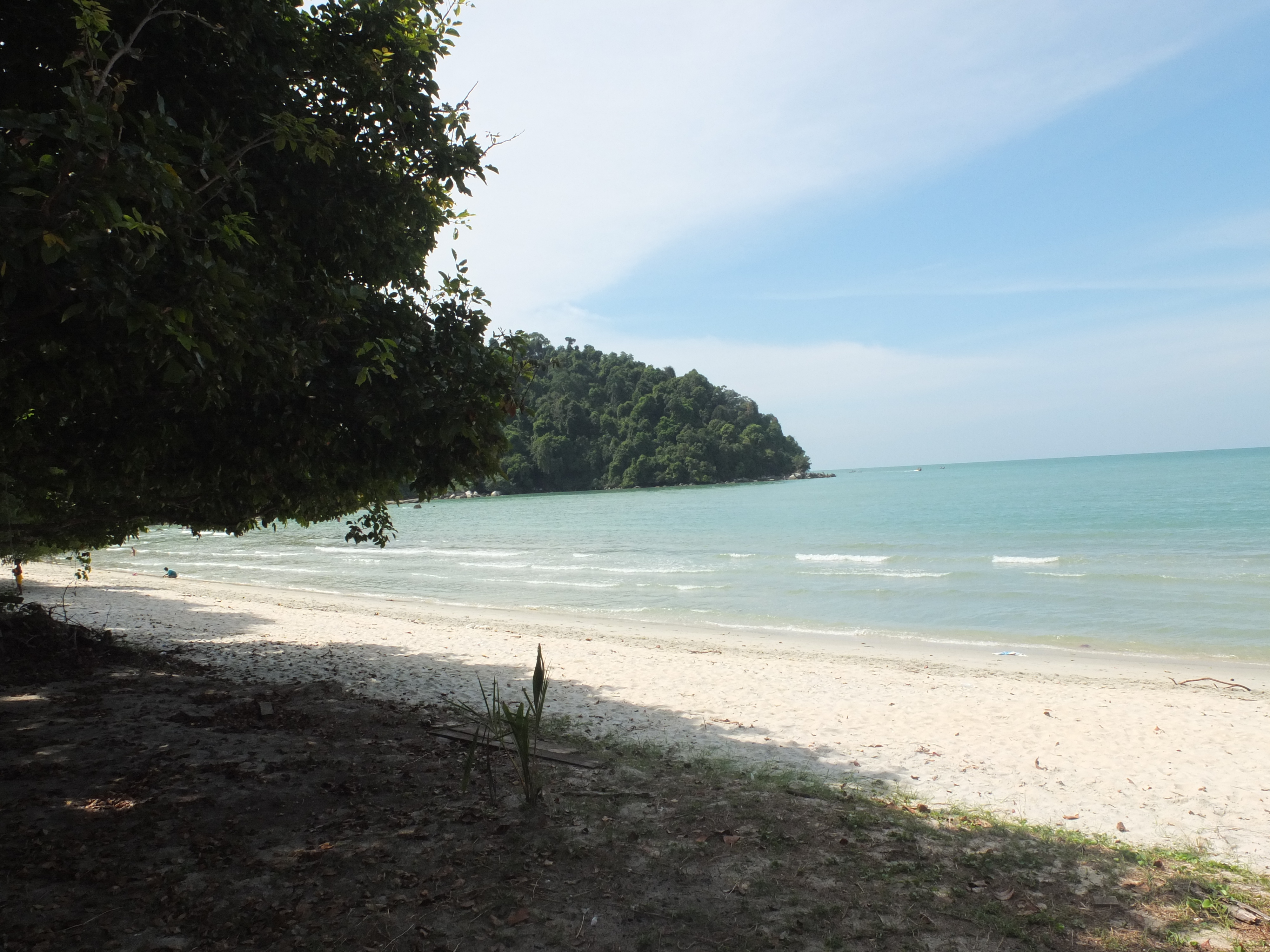 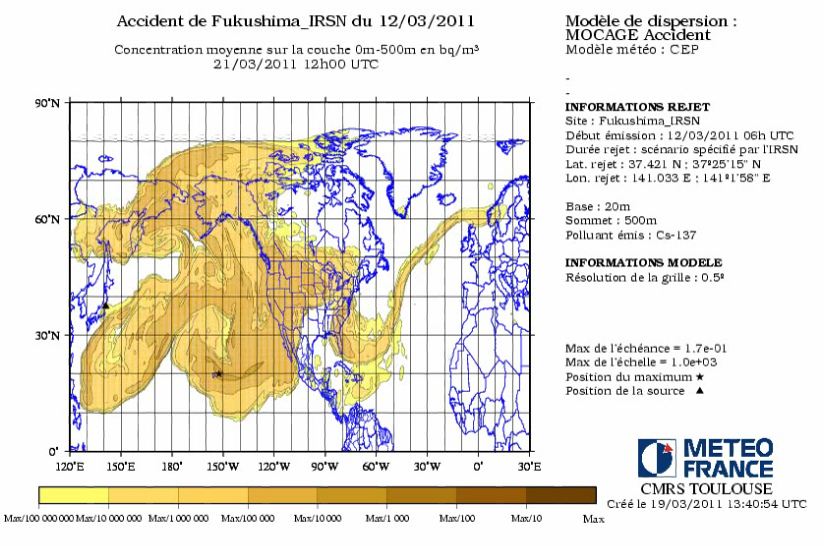 The Monday Map: Disaster in Japan 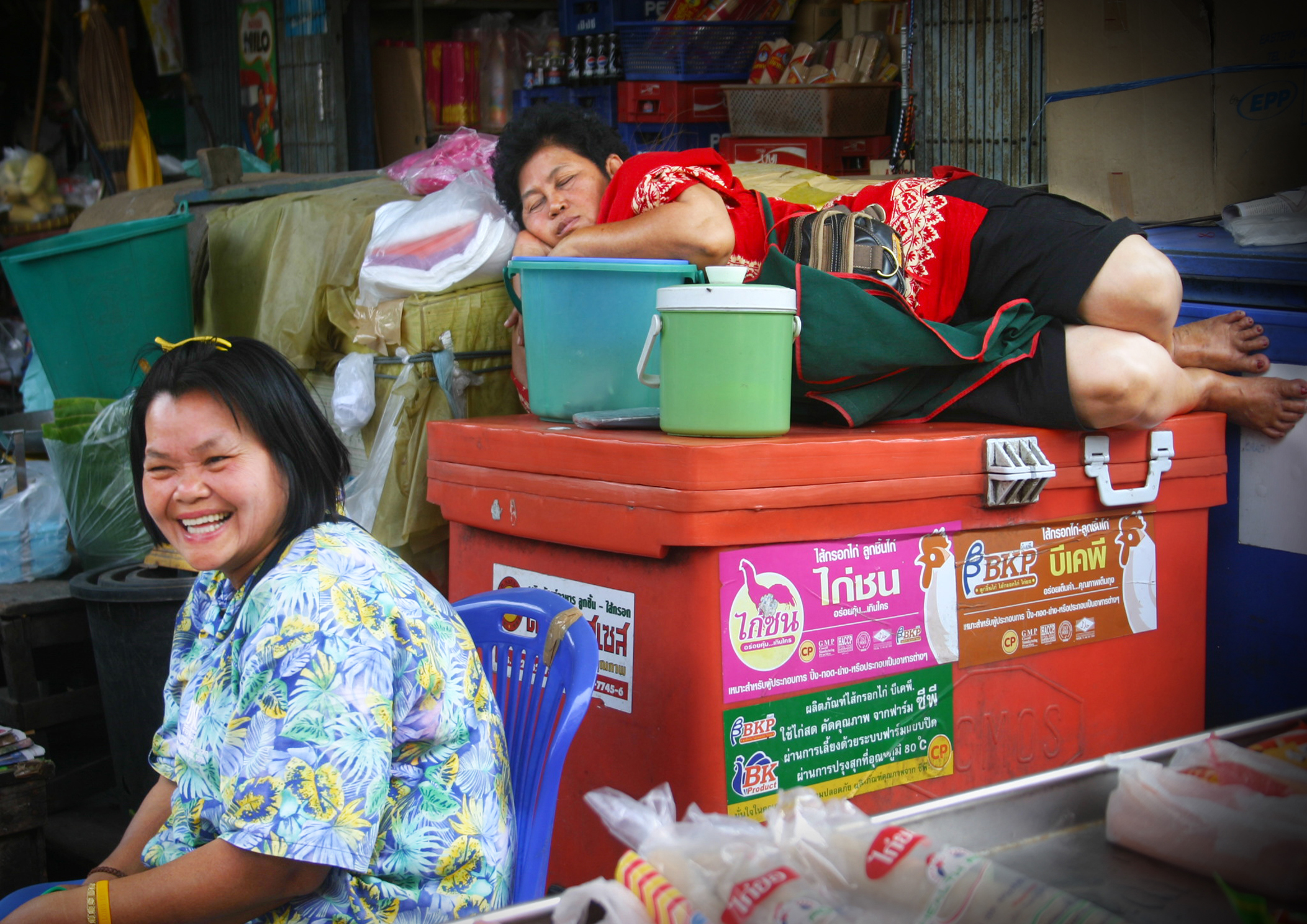 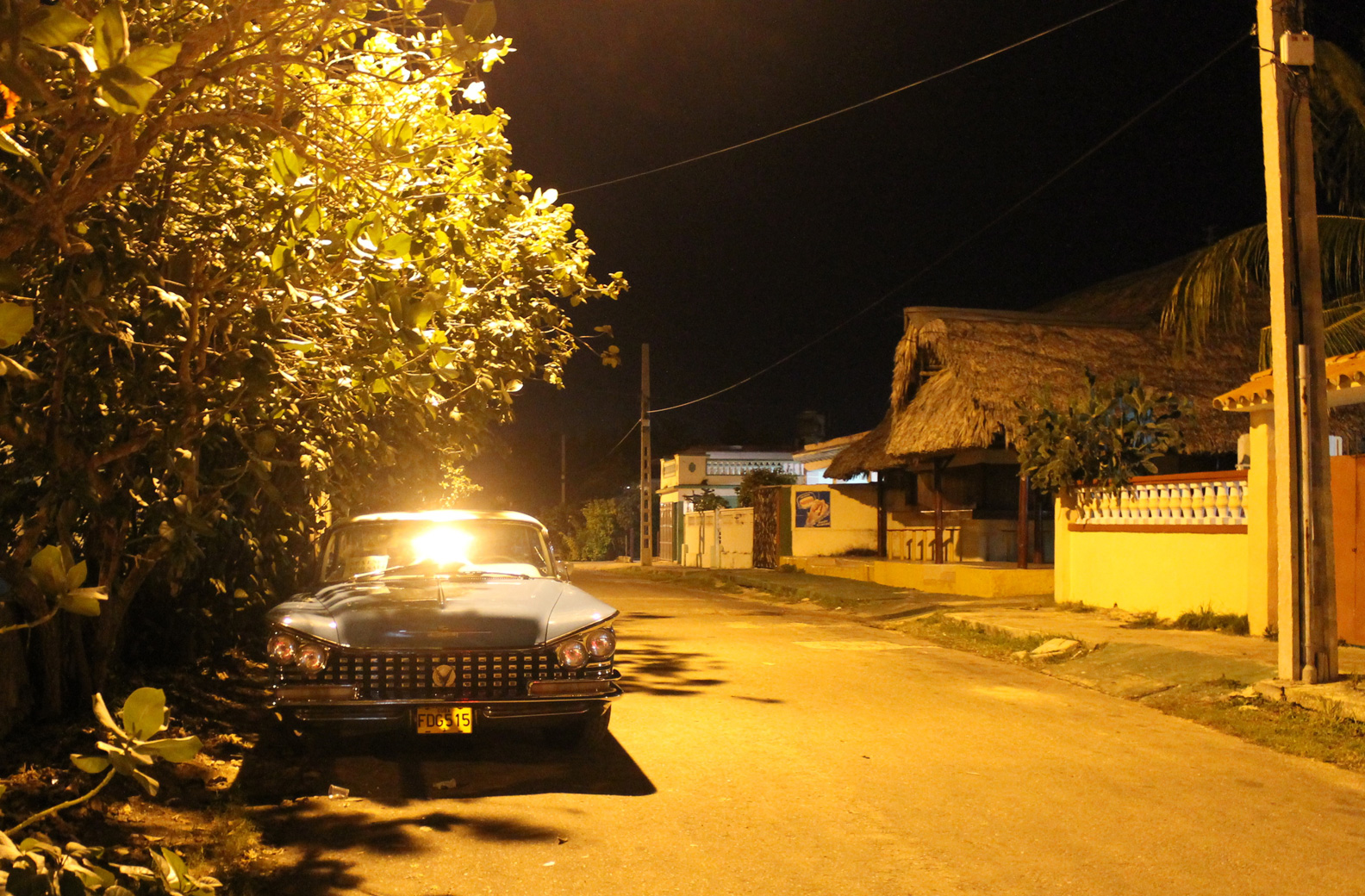 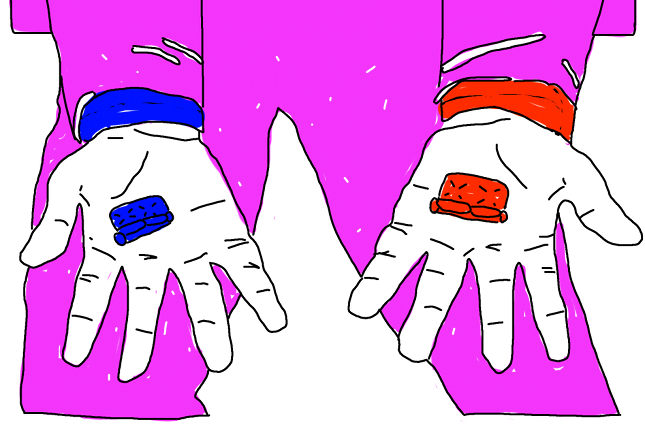